Physicists from all over the world will meet this week at the University of Sussex to discuss the latest developments in a $170 million project called MINOS.

The MINOS (Main Injector Neutrino Oscillation Search) project studies the properties of sub-atomic particles called neutrinos by sending a beam of them through the ground from a site near Chicago to a huge detector over 400 miles away in northern Minnesota.

“We’re responsible for the energy calibration of the detector,” says Dr Philip Harris, Senior Lecturer in Physics at the University of Sussex. “We designed and built a system that uses ultra-bright LEDs and 125 miles of optical fibres to help us do this.”

The University of Sussex is one of only three UK universities to be participating in the MINOS project, and around 60 members of the project will meet at Sussex from 12-16 September to discuss their progress.

The detector resembles an enormous loaf of sliced bread, the weight of a battleship, built half a mile underground, accessed only via a narrow 19th-Century mineshaft. Huge hexagonal steel plates, 25 feet across are interleaved with a special plastic that emits tiny flashes of light when charged particles pass through.

Of the billions of neutrinos that pass through it, only a tiny fraction will interact, creating a small shower of particles that can be detected by measuring these little flashes of light. 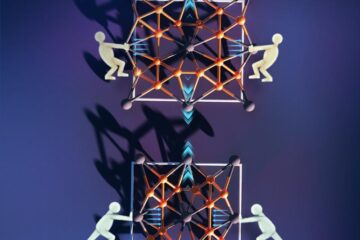 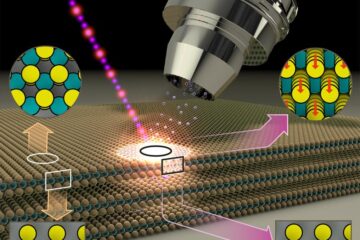 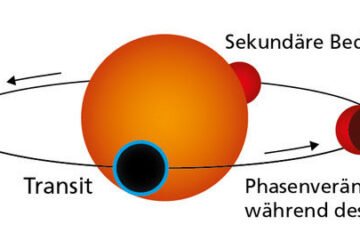