The recipient of the 2002 Stockholm Water Prize, the leading international award for outstanding achievements on behalf of the world’s water, will be announced in Stockholm on March 22 in a press conference at 11.00, Central European Time.

The $150,000 Stockholm Water Prize is being presented by the Stockholm Water Foundation for the 12th time. The Prize is awarded to an individual, institution, organization or company that has made the most substantial contribution to the preservation, enhancement and availability of the world’s water resources. The Prize recognizes outstanding research, action or education that increases knowledge of water as a resource and protects its usability for all life.

The announcement will be made during a press conference at the Stockholm City Hall and posted along with photos and related information at www.siwi.org. The announcement is always made on March 22, the United Nations World Water Day.

His Majesty King Carl XVI Gustaf of Sweden is the patron of the Stockholm Water Prize and will present the award at a ceremony in the Stockholm City Hall on August 15, 2002, during the annual World Water Week in Stockholm 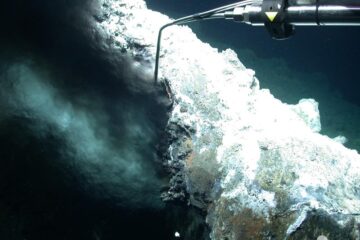 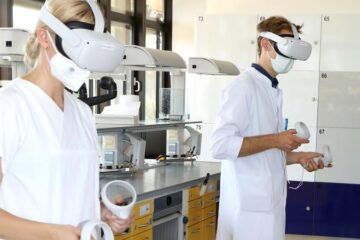 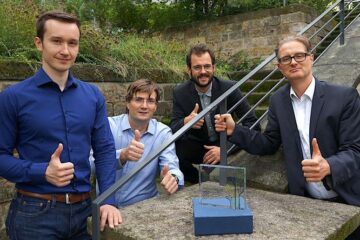