The profitability of waste incineration plants increases with the quality of firing rate control. The closer boiler load can be held to the setpoint, the greater the amount of waste that can be incinerated within a given time Due to the inhomogeneous nature of the waste used as fuel in such plants, optimum firing rate control presents a major challenge, which classical controls are often not able to do satisfactorily. Under such conditions, actual waste throughput will fall short of plant capacity. The new SPPA-P3000 hybrid controller from Siemens combines the advantages of model-based control such as ease of optimization and robustness with the adaptability to non-linear, highly complex processes that is inherent to fuzzy control. This enables waste throughput to be increased by between five to ten percent in typical applications.

A SPPA-P3000 hybrid controller has been in operation now since January 2007, controlling the firing rate for three waste-fired boilers in Leverkusen waste-fired power plant, owned by AVEA. Measured data confirm the advantages offered by the hybrid controller. It allows low-stress, efficient control of plant conditions, while ensuring compliance with emissions limit values. 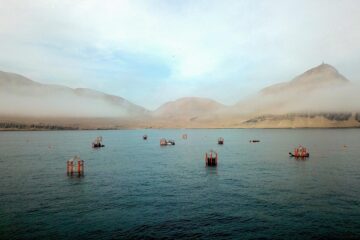 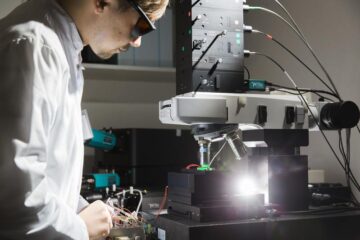 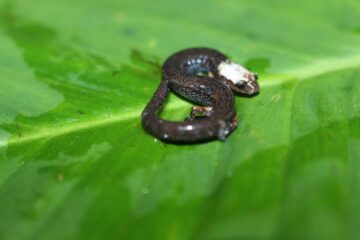