Minister of Education Prof. Yuli Tamir, chairperson of the Wolf Foundation Council, announced that the $100,000 prize, often referred to as Israel’s “Nobel Prize,” will be awarded to Professors Cedar and Razin of the Hebrew University-Hadassah Medical School ''for their fundamental contributions to our understanding of the role of DNA methylation in the biological function of higher organisms, with widespread impact on studies of development, control of gene expression and cancer research.''

DNA methylation (chemical changes in the DNA molecule) is a very basic aspect of animal cell biology involved in the regulation of a large number of physiological, developmental and pathological processes. The foundations of this field were laid, almost exclusively, through the work of Cedar and Razin.

Born in the US in 1943, Howard Cedar received his Ph.D. from New York University in 1970. From 1971 to 1973, he was a research associate at the National Institutes of Health in the US. Prof. Cedar has been associated with the Hebrew University of Jerusalem since 1973 in the Department of Cellular Biochemistry and Human Genetics at the Hebrew University-Hadassah Medical School. He is the incumbent of the Harry and Helen L. Brenner Chair in Molecular Biology and is a member of the Israel Academy of Sciences and Humanities.

Born in Israel in 1935, Aharon Razin received his Ph.D. in 1967, from the Hebrew University of Jerusalem. He was a research fellow at the California Institute of Technology in 1969/70. Since 1962, Prof. Razin has been affiliated with the Hebrew University of Jerusalem. From 1980 to 1984, he was head of the Department of Cellular Biochemistry and has been the Jacob Grunbaum Professor of Medical Sciences.

Cedar and Razin have both received the Israel Prize and are members of the European Molecular Biology Organization (EMBO) and the Human Genome Organization (HUGO).

The Israel-based Wolf Foundation was established by the late German-born inventor, diplomat and philanthropist, Dr. Ricardo Wolf. Five annual Wolf Prizes, of $100,000 in each area, have been awarded since 1978 to outstanding scientists and artists ''for achievements in the interest of mankind and friendly relations among peoples, irrespective of nationality, race, color, religion, sex or political view.'' To date, a total of 241 scientists and artists from 22 countries have been honored.

The prize will be presented by the president of Israel, Shimon Peres, at a special ceremony at the Knesset in Jerusalem on Sunday, May 25. 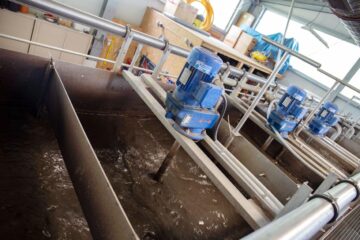 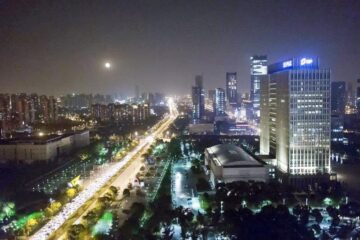 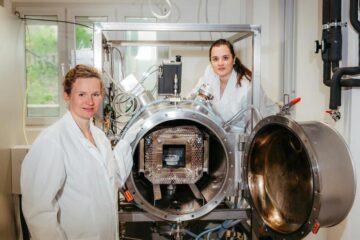