The younger you start the better. It is vital to raise the interest of people for science and technology from a very young age. And there is an urgent need for more research on how to measure the effect and impact of actions and initiatives to close the gap between science and society.

These are the key messages from a conference, closing today, that aimed at formulating recommendations for policy-makers at regional, national and European level on how to raise the public awareness of science. The conference, part of the Belgian Presidency’s programme for the European Union, was organised in Brussels by the region of Flanders in collaboration with the European Commission. More than 200 science communication professionals from Europe and beyond discussed best practices, benchmarking and regional diversity in building bridges between science and society.

Dirk Van Mechelen, Flemish minister for Economic Affairs and Innovation opened the conference together with Philippe Busquin, European Commission in charge of research and development. A number of politicians participated in a lively round table discussion, including the president-in-office of the Research Council, minister president De Donnea of the Brussels Capital region, minister Dupuis of the French Community and federal Commissioner Ylieff as well as the Swiss Secretary of State for Research Charles Kleiber.

Minister Van Mechelen declared that not only the public has to be informed on the importance of science and technology for society and everyday life, but also SME’s often do not fully realise the importance of innovation. “Innovation, he said, is one of the important, if not the most important, factors determining their competitiveness. That is why I regard the stimulation of innovation and research in SME’s, especially in the smallest enterprises, as one of the primary goals of the Flemish government. Flanders is on the same wavelength as the European Union which is significantly increasing the budget for SME participation in the next Framework Programme for Research and Technological Development: from 10% in the current FP to 15% in the next FP from 2003 to 2006.”

Said Commissioner Busquin: “Science and society are currently living through a relationship crisis. They are bound to live together, but on new and more solid grounds, out of choice rather than duty. I was struck by the fact that two thirds of Europeans in the recent Eurobarometer survey think they are badly informed on science and technology, while 45 % of citizens declared they are interested in science. The message I get is that people want to learn, they want more science on television and they want to participate in setting the research agenda. It demonstrates we must invest in knowledge at all levels, and especially in scientific information. A clear challenge for all is to become more professional in the way science is communicated.”

Science and technological development are at the heart of our quality of life and economic prosperity. But a gap is growing between the decreasing number of students choosing for a career in science and technology and the rapidly increasing needs of industry for skilled scientists and engineers. A recent Eurobarometer survey revealed that youngsters tend to discard scientific careers because science courses seem less attractive or more difficult to them, not so much because they are less interested in science.

Activities are underway in many countries to try and reverse the trend. The conference contributed to identifying good practices and discussed how to measure their impact. Exchanging information and co-ordinating regional and national initiatives at a European level will significantly strengthen their impact.

Flanders has a long-standing active policy to increase public awareness for S&T spending an annual budget of over 6 million Euro for science, technology and innovation information to the public. One of the initiatives was the establishment beginning 2000 of the Flemish Science Centre Technopolis in Mechelen, which the participants of the conference also visited on Monday. On Sunday the participants had the occasion to visit the exhibitions “Focus on Genes” and “Ishango” in the Royal Belgian Institute of Natural Sciences.

Flanders fully supports the European Commission’s action plan for bringing science and society closer together that Commissioner Busquin presented at the Research council of 10 December 2001. The recent Flemish/Belgian proposal to strengthen the collaboration between European public broadcasting companies in the field of science, technology and innovation in the media is fully in line with the European action plan. 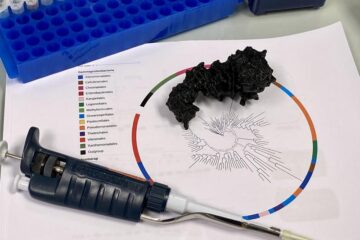 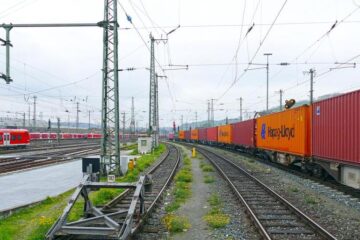 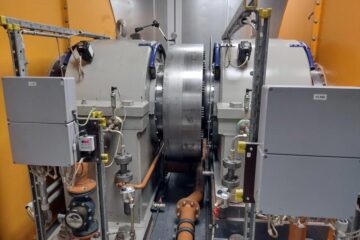