Fat is not a hedonist issue 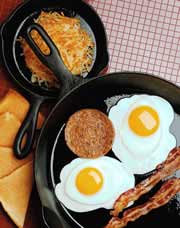 Thinness is more than a matter of taste.

Greasy sausage roll or juicy apple? Our choice of snacks cannot be explained by a taste for fat, nutrition researchers now suggest. By hunting down the genetic secrets of the skinny, they hope to help those prone to piling on the pounds.

Some lucky people munch chips and chocolate and never gain an ounce. Their choice of diet is not down to fondness for fatty flavours, say appetite researchers John Blundell and John Cooling of the University of Leeds1.

The duo compared two lean but extreme dietary groups: one usually eat fatty meat and dairy foods, the other consume more cereals, bread, fruit and vegetables. Asked to rate the taste of solutions ranging from skimmed milk (0.1% fat) to double cream (48%), both groups were indifferent to the creamier choice.

The study suggests that it is habits and social expectations – the subjects were all students – rather than a trick of the taste buds that have people heading for a fry-up at lunchtime. Blundell admits, however, that a real meal also has texture and shape. „It’s still possible that they get more enjoyment from a meat pie,“ he says.

Thin on the ground

Exactly how the enviable beanpoles of the population eat without gaining weight has made them the focus of a pan-European obesity study. „They have an underlying ability to handle a mass of fat,“ says project head Julian Mercer of the Rowlett Research Institute in Aberdeen, UK.

The study hopes to identify the genes and proteins that render the eternally thin resistant to weight gain. These might include enzymes involved in storing and breaking down fat. These leads could be used to identify genetic variations that make others susceptible to obesity.

Like screening for breast cancer, people with a predisposition to weight gain could be spotted early and targeted with diets, advice or drugs. With proper diagnosis and treatment, obesity could lose some of its social stigma, hopes Mercer, and be controlled like any other disease.

A changing environment, rather than changing genes, is to blame for the current obesity epidemic in the developed world. Our penchant for sweet and fatty foods probably evolved to save our ancestors from starvation. But in the modern, inactive and food-saturated world, some people’s genetic background is making this predilection a problem.

Encouraging people to change their diet and lifestyle in order to lose weight has proved difficult. „There is no evidence on a population level that it’s working,“ says obesity researcher Ian Macdonald of Nottingham University, UK, hence the shift of focus to genetics.

Studying those who ignore dietary advice but are seemingly immune to the consequences is an interesting approach to pinpointing genetic susceptibilities, Macdonald thinks. But, he points out, Blundell and Cooling’s slim students may simply be more active then average. Once stuck behind a desk, they too might succumb to middle-age spread. „I’d wage a modest bet on it,“ he says. 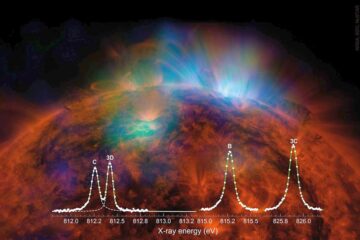 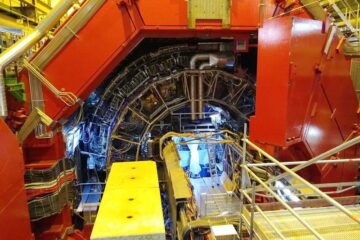 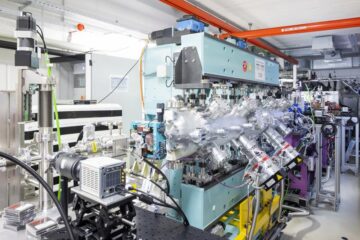