Nearly 15 months after the fact, scientists have discovered a magnitude-5.7 earthquake that occurred on Hawaii’s Kilauea volcano. According to a report published today in the journal Nature, the 36-hour-long quake forced the southern flank of the volcano to slide nearly nine centimeters into the sea. Although no one felt it, such seemingly subtle quakes can potentially set in motion events leading to a tsunami.

Peter Cervelli of Stanford University and his colleagues detected the aseismic earthquake using a network of global positioning system (GPS) stations strewn around the volcano on Hawaii’s Big Island. „We call them silent earthquakes because the ground doesn’t shake and they produce no seismic waves,“ co-author Paul Segall explains. As a result of the quake, a 2,000-cubic-kilometer section of the southeast side of the volcano moved seaward, achieving a maximum speed of six centimeters a day before coming to rest. When the side of the volcano doesn’t halt in such circumstances and instead slips off into the ocean, a so-called flank collapse occurs. Because of the volume of rock involved, flank collapses can trigger tsunamis. „This event did not produce a tsunami,“ Segall says, „but if we can detect potentially catastrophic ground motion in its early stages, we might be able to issue tsunami warnings in the future.“

As the new findings indicate, GPS networks are capable of identifying silent quakes in areas not previously known to experience the events. Now that they know such movement is possible, the authors propose that the monitoring data could be analyzed in real time so that warnings could be issued in cases of sudden acceleration or potential instability. Writing in an accompanying commentary, Steven N. Ward of the University of California at Santa Cruz agrees, noting that the „world’s oceanic volcanoes are stages best not left unwatched.“ He adds, however, that „people should not lose sleep over large but rare natural hazards.“– 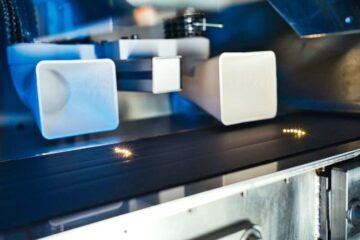 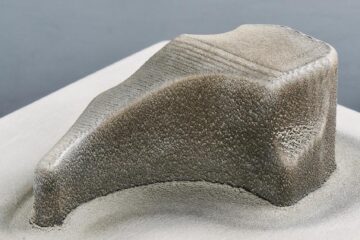 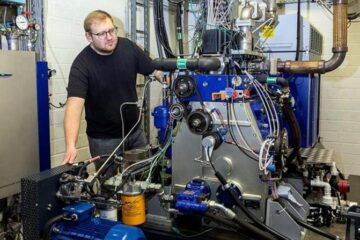