The new record, set on Aug. 23 at the Bonneville Salt Flats in Utah, was achieved using UGS’ NX™ digital product development software to design and develop the groundbreaking JCB444-LSR diesel engine. Two turbo-charged, high performance versions of the JCB444 powered the car, underscoring the strength, performance and versatility of the JCB444 diesel engine, originally created for use in JCB’s construction vehicles.

“We set out to create an innovative, high performance diesel engine that was built to power our construction equipment,” said Alan Tolley, JCB’s director of Engine Programmes. “NX played a significant role in our success. The software’s advanced assembly features allowed us to keep up to twenty engineers working simultaneously on the project. The integrity and accuracy of the NX data allowed us to rely on it throughout the comprehensive testing phases and the parameterization facilities gave us the flexibility to work in an iterative way, making rapid edits as the engine evolved.”

Working with technology partner, Ricardo Consulting Engineers, JCB’s design engineering team called on the powerful design and modeling functionality of NX throughout the product development process for the JCB444. NX software supported the creation of the initial concept designs and enabled the development team to take these early ideas through the rigorous virtual and physical testing process to produce the finished complex 3D model of the engine that was ultimately used in the manufacturing of final components and the successful product launch.

The innovative streamliner car, which was specifically constructed for the record attempt, is twice as powerful and twice as fast as a Formula One car, yet weighs four times that of a Grand prix machine. Additionally, the record-breaking diesel engine is the cleanest and most efficient land speed record car ever built, with half the fuel consumption of F1 cars. Each JCB444 engine displaces five liters, weighs 382 kg, and produces 750bhp at 3,800 rpm on a relatively low 10.5:1 compression ratio, and in excess of 1500 Nm of torque at 2,500 rpm.

The car was designed by a team led by Dr. Tim Leverton, JCB Group engineering director. “350 mph is a fantastic speed for a diesel-powered car. To have built the world's fastest diesel in such a short timescale is a wonderful achievement for the JCB DIESELMAX team,” he said. “The new record demonstrates the engineering and team effort that has gone into creating this extraordinary car.”

To read more about the JCB DIESELMAX or watch video of the record-breaking drive, go to http://www.jcbdieselmax.com.

UGS is a leading global provider of product lifecycle management (PLM) software and services with nearly 4 million licensed seats and 46,000 customers worldwide. Headquartered in Plano, Texas, UGS’ vision is to enable a world where organizations and their partners collaborate through global innovation networks to deliver world-class products and services while leveraging UGS’ open enterprise solutions, fulfilling the mission of enabling them to transform their process of innovation. 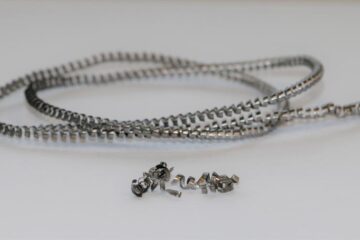 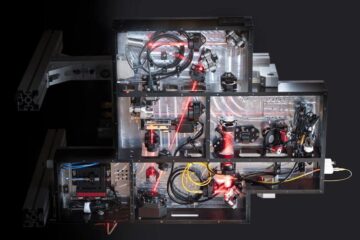 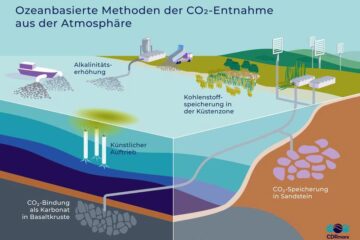