UN World Water Day 22 March: Water and climate change – How cities and their inhabitants can counter the consequences

Cities are particularly affected by the consequences of climate change since this is where risks accumulate. The example of heat stress shows that densely built-up areas with little vegetation let cities heat up more than the surrounding area during heat waves.

The persistent heat, which is often accompanied by longer periods of drought, means that available water resources become scarce, while simultaneously the population's demand for water increases. Regional bottlenecks in water supply are the result.

“We can see that the water sector is directly affected by the consequences of climate change, but we also know that solutions for adaptation measures are to be found particularly in the water and wastewater sector,” says ISOE water expert Martina Winker who has investigated urban water infrastructures in the context of climate change within the framework of several research projects and who knows that “water infrastructures can contribute to more climate justice in cities.“

In order to make progress here, municipalities must change planning processes in such a way that decentralised rainwater management and the use of alternative water sources are included at an early stage. “In addition to technical and organisational adaptation measures, however, the city's inhabitants are also called upon to take action, because our overall approach to water has to change.”

Acceptance among the population for the use of service water

Possibilities for conserving drinking water include the use of service water, treated greywater or rainwater. “We are observing that the acceptance of water reuse is increasing among the population, for instance in the domestic sector with flushing the toilets as an example,” says Martina Winker. Already the targeted use of alternative water sources for the irrigation of urban green spaces is increasingly seen as a necessary measure.

“People are becoming more and more aware that our water sources are limited, even in Germany, and that we need to handle them more cautiously”. When it comes to the consequences of climate change, municipalities should therefore seek even more dialogue with citizens and provide them with information about alternative ways of dealing with water.

Understanding the connection between irrigated green spaces and a better microclimate

It is also important to point out the connection between urban greenery and climate impacts. “We are observing a growing understanding among the urban population of the key function of irrigated green spaces for a better microclimate, and subsequently a growing willingness to uphold irrigation by using alternative water resources in the event of water shortages.” Citizens are also becoming increasingly aware of the limited space available in cities and existing conflicts of use.

Participatory workshops on urban green spaces, water and climate change held by ISOE also showed that citizens are very interested in climate adaptation measures in their cities and in getting involved in developing creative proposals for solutions. “The participants suggested, for example, that urban green spaces should be ecologically upgraded and ‘expanded’ by increasingly laying out flower meadows instead of lawns and by designing balconies, front gardens, back yards and roof areas in private homes accordingly.”

In addition to periods of heat and drought, cities are also experiencing heavy rainfall as a result of climate change. The torrential water masses mainly hit sealed surfaces, where they can hardly seep away. As a result, floodings occur more quickly. Here, too, the urban residents’ appreciation of urban greenery plays an important role, which municipalities can achieve through dialogue and educational work. Fact is that parks and city forests, but also street and building greenery can buffer floods during heavy rainfall events.

“An important and transparent point of discussion in municipalities must also be the design of road space,” says Martina Winker. Parking lots and sidewalks could be designed in such a way that they can percolate water and thus retain it. Greening elements on buildings also have an effect, so green roofs or facades and rainwater storage tanks could help to prevent flooding or at least reduce its extent. “For local authorities, it is important to examine all these options for climate adaptation and to promote an understanding among the population for necessary measures and their willingness to implement them,” says Martina Winker, “That way, our cities are well prepared for the consequences of climate change.”

Current ISOE research projects on water use and climate change 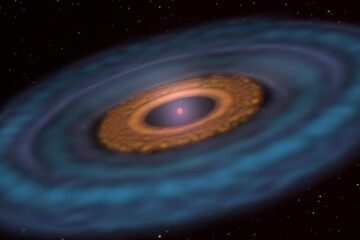 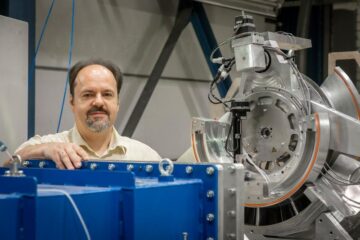 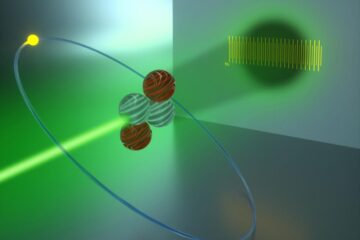