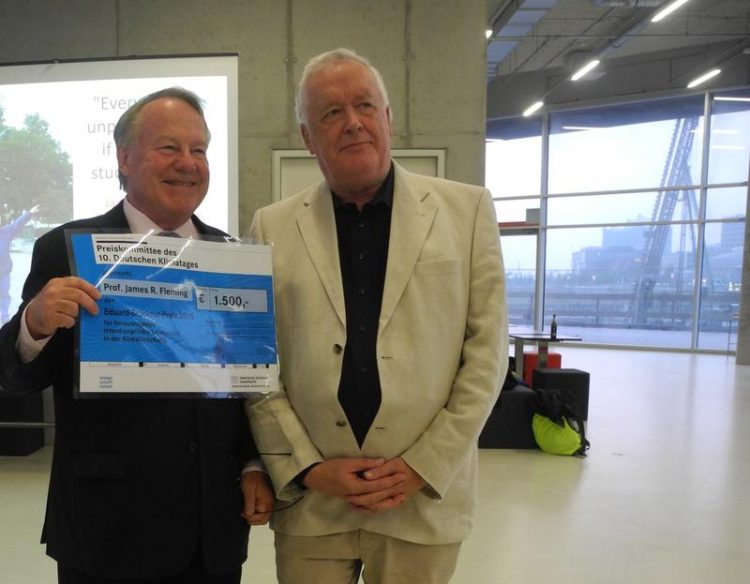 “James R. Fleming studies the history of climate research. Numerous important societal discourses were influenced by his work, such as the classification of current perspectives in climate engineering,“ says Prof. Hans von Storch, institute director and initiator of the Eduard Brückner Prize.

James R. Fleming is awarded the prize for his scientific studies of climate change history and intellectual approaches to climate as well as the technical modification of climate. He has impressively demonstrated that climate research is also a social process.

As such, climate research needs professional analysis by historians to create a critical distance to its own field of practice. As a researcher of climate history as well as climate research history, he examines the developments from the Enlightenment period to the present day.

James (Jim) Fleming’s work demonstrates how important a view into the past can be even for the current interdisciplinary research into current environmental problems. Through Fleming’s historical classification of relevant developments in climate research, important ethical questions can be examined in a more balanced manner.

James (Jim) R. Fleming is professor of Science, Technology and Society at Colby college in Maine (US) as well as a researcher at Columbia University and scientific associate at The Smithsonian, the renowned American research and educational foundation. The historian and atmospheric researcher is author of numerous books and publications on the history of climate and climate change.

About the Eduard Brückner Prize

Climate research is important for today’s societal discourse on the environment, for the lifestyle of the individual and for global political consulting. In addition to scientific disciplines such as meteorology, oceanography or geosciences, extension of studies includes social and cultural disciplines, which strive to transfer scientific knowledge to the public and identify pre-scientific and cultural foundations of research in the natural sciences. Scientific climate research can only be important to the public if it occurs within a dialogue that engages the social and cultural sciences. In order to promote this development, the Eduard Brückner Prize has been endowed by the Helmholtz-Zentrum Geesthacht with 1500 Euros.

The prize is named after the outstanding geographer Eduard Brückner (1862-1927), who made contributions to research on ice age climate in the Alps and natural climate variability on decadal time scales. He was renowned for researching the economic and social dimension of climate in historical periods. This year marks the fourth time the Eduard Brückner Prize will be awarded. 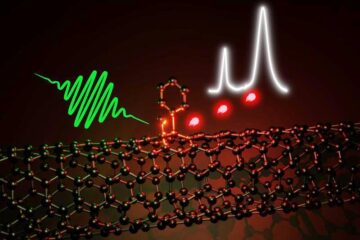 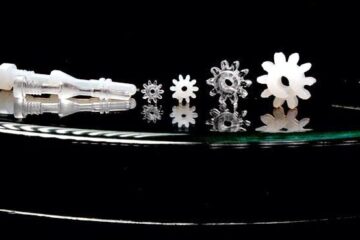 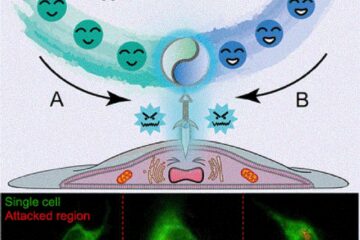