The objective of the project of F.-Ulrich Hartl, Wolfgang Baumeister, Rüdiger Klein and Matthias Mann is to elucidate just how this aggregation process is linked to cytotoxicity and cell death. For their project, the four directors of the Max Planck Institutes of Biochemistry and of Neurobiology in Martinsried near Munich, Germany, have now been awarded a Synergy Grant of the European Research Council (ERC) in the amount of 13.9 million euros.

An estimated 35.6 million people across the globe suffer from dementia or neurodegenerative disease. According to the World Health Organization (WHO), this number will almost double in the next twenty years. Without effective treatments, in particular the developed countries with their aging populations will face a huge medical and socio-economic problem.

Age-related neurodegenerative diseases include Alzheimer’s disease, Parkinson’s disease, Huntington’s disease and amyotrophic lateral sclerosis (ALS). All four diseases are characterized by toxic protein aggregates in specific brain regions and nerve cells. Although different proteins may form these aggregates, they always tend to form fibrous structures (amyloid fibrils). How these aggregates are associated with the observed cytotoxicity and death of the nerve cells is still unclear. In a large-scale project, the four Max Planck directors will seek to find the common causes and consequences of the protein aggregations using a trans-disciplinary approach combining cellular biochemistry, proteomics and cryo-electron tomography.

The aim of the project is to elucidate the basic mechanisms of aggregation toxicity of amyloid-like proteins in cell cultures and in mouse models of neurodegenerative diseases. Understanding these mechanisms will be invaluable in developing novel therapeutic strategies for some of the most debilitating diseases of our time. The European Research Council highlighted the importance of the project by awarding it the ERC Synergy Grant worth 13.9 million euros. The project of the Max Planck scientists is one of eleven projects to receive the award. Overall, 710 project proposals were submitted to the European Research Council for this very first round of ERC Synergy Grants.

The importance of the project, the scientific excellence of the four applicants and the optimal complementarity of their research areas were the main factors contributing to the positive decision of the European Research Council.

Prof. Dr. F.-Ulrich Hartl has been director at the MPI of Biochemistry since 1997. His department studies how proteins acquire their three-dimensional structure. In neurodegenerative diseases such as Alzheimer’s, the defective structure of proteins plays a crucial role. Professor Hartl is the coordinator of the ERC Synergy Grant and contributes his insights about protein folding to the analysis of biochemical and biophysical characteristics of protein aggregates.

Prof. Dr. Wolfgang Baumeister has been director at the MPI of Biochemistry since 1988, where his department studies large protein complexes that cannot be visualized with conventional methods. For this challenging task he developed the method of cryo-electron tomography, which is now used for the study of large protein aggregates in neurodegenerative diseases. Here the samples are first shock-frozen in liquid nitrogen. Then the scientists take images of the sample from different angles, which they subsequently put together in a three-dimensional image.

Prof. Dr. Rüdiger Klein has been director at the MPI of Neurobiology since 2001, where his department studies the role of receptors on the cell surface and their binding partners in the network of nerve cells throughout their entire life span. His particular expertise lies in the development and analysis of cell culture and mouse models of human diseases. Using these models the scientists can explore how the protein aggregates arise and what effects they have.
Further information: http://www.neuro.mpg.de/klein

Prof. Dr. Matthias Mann has been director at the MPI of Biochemistry since 2005. His department is the world leader in the analysis of the proteome, the entirety of all proteins in an organism. Using mass spectrometry, it will be possible to identify proteins in the cell culture and mouse models which cause toxicity in neurodegenerative diseases. 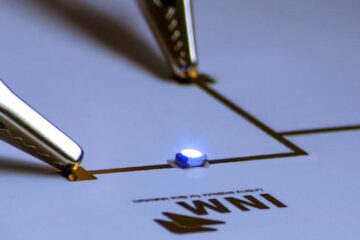 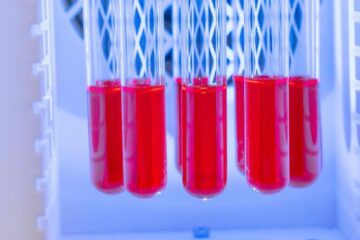 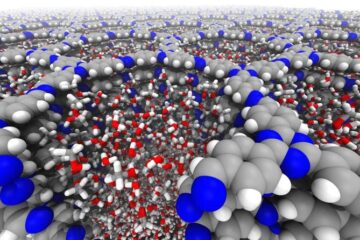