A Swiss developmental biologist, Walter Gehring, and a French geologist, Xavier Le Pichon, have each been awarded a prize of 1,000,000 Swiss Francs for their work on genes that control the development of the eye, and plate tectonics respectively. [Note: Swiss Francs 1 million is equivalent to £431,000 or US$ 667,000].

They were the two science winners of the four major annual awards announced today (Tuesday 10 September) in Milan by the International Balzan Foundation, whose four annual awards are among the most generously endowed of all international prizes for scientific and academic achievement.

The citations were:
for Developmental Biology: Walter Jakob Gehring (Switzerland) – born 1939, professor in the Division of Cell Biology, Biozentrum, University of Basel – “For his seminal contribution to the discovery of a universal principle underlying the body plan and eye development in metazoans”.
For Geology: Xavier Le Pichon (France) – born 1937, Professor of Geodynamics at the Collège de France, member of the Académie des Sciences – “One of the pioneers of the Plate Tectonics Theory and of the high resolution exploration of plate boundaries by submersibles”.

Support For Younger Researchers
An unusual feature of the Balzan Prizes, in addition to their prestige and their high monetary value, is the emphasis they place on encouraging young academics, scientists and researchers
From the 1,000,000 Swiss Francs (£431,000) prize money each winner is expected to earmark 500,000 Swiss Francs for further research work to be carried out preferably by young scientists or academics. 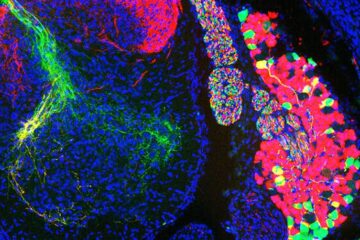 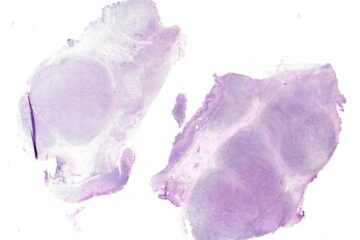 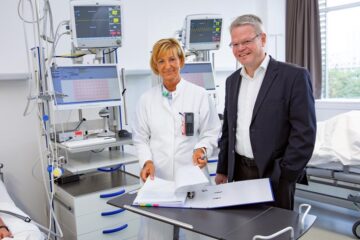