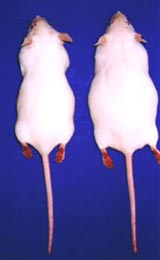 US researchers have genetically engineered mice that realistically mimic the symptoms of human obesity. Studying the mice might explain how the body regulates its fat stores and help find new drugs to treat obesity1.

The mice produce more of a chemical that causes fat to be laid down around the abdomen. Fat tummies, rather than the total quantity of fat, are most closely linked with the health problems of being overweight, such as diabetes, high blood pressure and heart disease.

„This is an important part of our emerging understanding of the common forms of obesity,“ says Jeff Flier, of Harvard Medical School, Boston. Several pharmaceutical companies are already working on drugs to counteract the chemical’s effects, he adds.

The key chemical is an enzyme called HSD-1. This makes the hormone cortisol in cells.

Researchers had a clue that cortisol was involved in obesity. People with the disease Cushing’s syndrome have too much of the hormone. They build up fat around their abdomens, and suffer the attendant health problems.

But most obese people have normal blood levels of cortisol. Flier and his colleagues reasoned that the control centre might lie inside the cells.

By engineering mice so that their abdominal fat cells produce 2-3 times the normal amount of HSD-1, Flier’s team has pinned down the probable role of the enzyme in human obesity.

„It’s quite a staggering result,“ says Brian Walker, a hormone researcher at the University of Edinburgh, UK. „None of the other models have so closely mirrored the human condition.“

The mice lay down more fat around their middles than their normal counterparts – resulting in a pot belly. They also suffer the health problems associated with obesity.

Walker has found that obese people tend to have more HSD-1, and his lab has produced a skinny mouse deficient in the enzyme. He is enthusiastic about HSD-1’s potential as a drug target.

It’s not known whether abdominal fat causes ill health, or is just associated with it. One possibility is that chemicals released by fat, perhaps including cortisol, cause the liver to become less sensitive to insulin, damaging the control of sugar levels in the blood.

We also don’t know if differences in HSD-1 lie behind men’s greater tendency to lay down fat around their stomachs than women. „There are sex differences in rats, but we can’t detect any between men’s and women’s livers,“ says Walker. „We’re not sure about fat yet.“

Flier’s overweight mutant mice also eat more. Why should fat cells release a chemical that makes you fatter, and in the places where fat does most damage? „I don’t have an easy answer,“ says Flier. 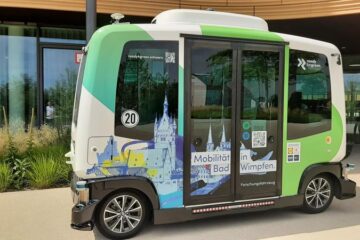 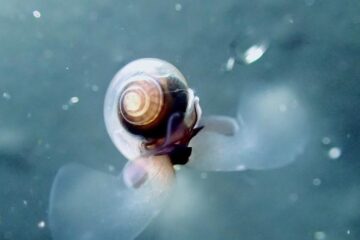 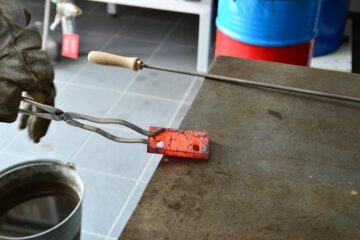