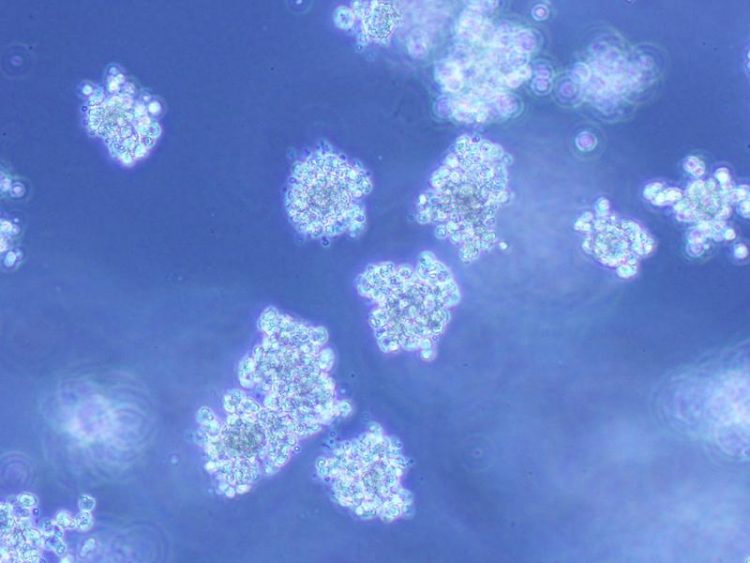 Cancer cells have an abnormal cell division and survival machinery – they grow faster than they die. For their permanent development, they produce an excess of growth factors and nutrients and block the body’s own safety mechanisms. To do so, cancer cells harbour mutations, which enable a continuous cellular growth.

In acute myeloid leukemia (AML), an activating mutation in the FLT3 tyrosine kinase is the most frequent mutation found in patients. According to first author Iris Uras from the Institute of Pharmacology and Toxicology at the Vetmeduni Vienna, these cancer cells depend on FLT3 – is FLT3 blocked, cancer cells die.

Common FLT3 inhibitors do not suffice to survive

Activation of signalling pathways caused by mutations in tyrosine kinases is involved in the pathogenesis of AML. Targeted pharmacological inhibition of such mutant genes holds great therapeutic potential in AML.

Because of the clinical importance of FLT3-mutations in disease progression in AML, there have been considerable efforts to develop FLT3 inhibitors which block the kinase activity and subsequently shall impair cell growth. Yet the initial great hopes have not been fulfilled and the clinical impact of FLT3 kinase inhibitors is limited. Responses in patients with FLT3 mutations have been transient and resistant clones have emerged rapidly.

Breast cancer therapeutic blocks the production of the FLT3 gene

In her study, Uras uncovered a novel therapeutic approach to treat patients with AML with FLT3 mutations. She found that another tumor-promoting factor, the enzyme CDK6, directly regulates and initiates the production of FLT3 and thus cause the disease.

The active agent developed for breast cancer treatment blocks the activity of CDK6 and subsequently downregulates FLT3. “We found a novel therapeutic window that attacks the dependency of a cancer cell on its growth regulator “, said Uras. The compound from breast cancer therapy deprives the cancer cells of “nutrients”. AML cancer cells carrying the mutation died immediately in the experiments. The drug does not affect cells lacking the mutation proving to be highly specific.

The advantage of having this agent at hand is the fact that it has already been approved for the therapy of breast cancer in 2015 – it significantly enhanced the lifespan of patients with breast cancer. Hence, clinical studies can be rapidly initiated without passing a long series of tests in advance.

A combination with compounds that block FLT3 kinase activity increases the efficacy of the breast cancer drug. The driver of the disease and as a consequence the continuous cell growth is suppressed. “We are attacking FLT3 from two sides there – blocking its expression and inhibiting its activity. A combination therapy could be a breakthrough for many patients suffering from leukaemia,” explained Uras.

Leukaemia, also known as blood cancer, is a hematopoietic malignancy. The most frequent form is AML, acute myeloid leukaemia. Patients with AML have poor prognosis and high mortality rate despite considerable advances in chemotherapy and hematopoietic stem cell transplantations. 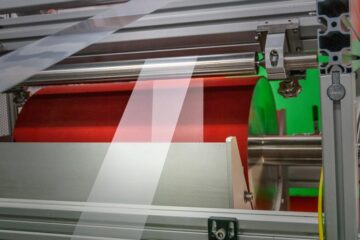 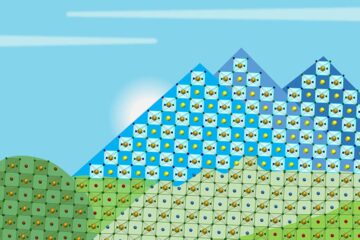 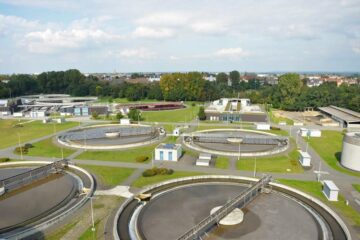