Alternatives to a powerful pesticide that was found be an ozone depletor are now being evaluated in agricultural production areas of Florida, say plant pathologists with USDA’s Agricultural Research Service.

In 1987, the Parties to the Montreal Protocol called for the phase-out of methyl bromide, a soil fumigant used to control soilborne fungi, nematodes, and weeds of more than 100 crops worldwide. The phase out was based on methyl bromide’s ability to deplete ozone and disrupt the UV protective ozone layer. The EPA determined that, under the Clean Air Act, this fumigant must be phased-out by 2001, but in compliance with the Protocol, the complete phase-out was scheduled for 2005. Currently, only uses deemed as critical by the international Methyl Bromide Technical Options Committee can obtain the material.

Because methyl bromide is considered essential for the production of pepper, strawberry, tomato, and floriculture crops in Florida, scientists in many disciplines have been researching chemical and non-chemical methyl bromide replacements in the state’s agricultural areas.

Soil solarization, a technique that captures radiant heat energy from the sun, is one non-chemical alternative to methyl bromide. Another non-chemical alternative is the use of biological agents to enhance disease resistance such as plant growth-promoting rhizobacteria (PGPR), which are beneficial soil bacteria that colonize plant roots and protect against disease.

„An integrated approach that utilizes biologically-based pest management tactics, such as PGPRs, soil solarization, and biological control agents combined with crop rotations and cover crops will be a necessity in the future,“ said Erin Rosskopf, USDA-ARS, U.S. Horticultural Research Laboratory, Fort Pierce, FL. „A multi-tactic approach is becoming increasingly important as many agricultural chemicals undergo intense scrutiny with regard to human toxicity and environmental impact. It is critical that research in these areas continues to move forward so that the next phase-out does not result in decreased vegetable or ornamental production in Florida and the rest of the U.S.,“ Rosskopf said. 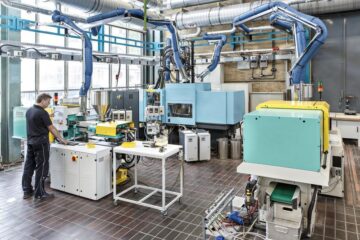 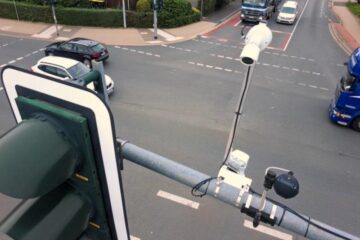 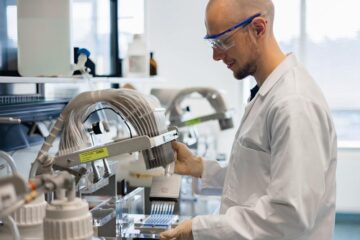