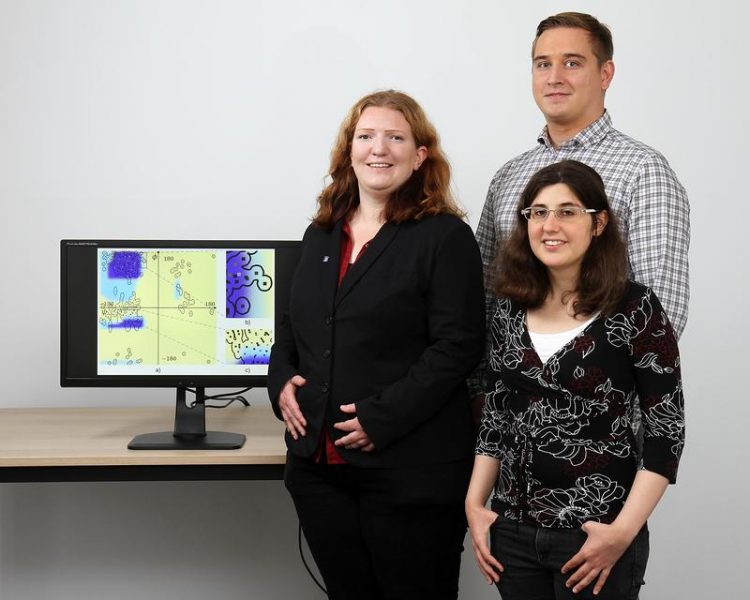 Many years of development work pass before a drug actually enters the market. It is essential that the active ingredient is delivered in the right concentration to the right place in order to unfold its full effect. At the same time there should be few side effects.

The chemical structure plays an important role in such substances, which are long-chain protein molecules. „There is an always repeating basic structure, the so-called backbone, which consists of two carbon atoms and one nitrogen atom,“ explains computer scientist Robin Maack from Technische Universität Kaiserslautern.

„These atoms form the backbone of the molecule, making it important to study the angular relationships of these atoms to each other.“

„Certain constellations might have consequences for the development of molecules,“ adds his research colleague Dr Christina Gillmann from the University of Leipzig. This is why these angular relationships are of great importance for pharmaceutical research.

In order to calculate a statistical distribution of possible angular combinations in a large protein molecule, the so-called Ramachandran plot is used, which is named after the Indian researcher Gopalasamudram Narayanan Ramachandran.

„With this method it is possible to visualize the distribution of angles,“ says Gillmann. „This helps to assess the stability of the molecule. However, these angles may vary and the classic Ramachandran plot doesn't take these fluctuations into account.“

The researchers from Kaiserslautern and Leipzig have now developed a method that calculates possible variations of such angle combinations for molecules. For this purpose, the computer scientists use data from simulated and real molecules to feed their algorithms. The main focus lies on the observation of atomic movements, which were not used before for the calculations of the angular relationships. „The program now shows more precisely whether a molecule is stable or not,“ says Maack.

This method is of particular interest for the development of drugs and other active substances. „This technology allows us to quickly see whether it makes sense to develop and produce the molecule, whether the angles could change and whether this would make the molecule unstable,“ said Gillmann.

The researchers will present their work at Medica.

Klaus Dosch, Department of Technology and Innovation, is organizing the presentation of the researchers of the TU Kaiserslautern at the fair. He is the contact partner for companies and, among other things, establishes contacts to science. 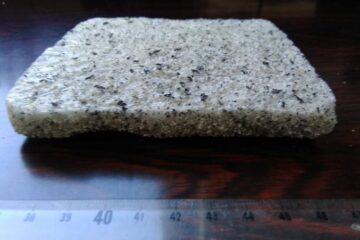 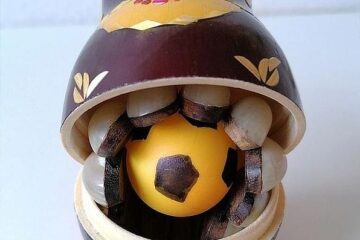 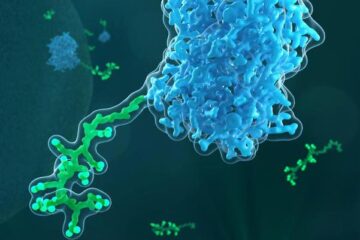