The finalists for the 2002 EU Prize for Scientific excellence are now revealed. The Descartes Prize – now in its third year – was designed by the European Commission’s Research Directorate General to reward scientific projects that address the concerns of citizens and contribute to Europe’s competitiveness. The prize-giving ceremony will take place in Munich on 5th December 2002, following the selection of winners by the Grand Jury, composed of nine eminent figures reflecting the wide spectrum of scientific disciplines and excellence.

The ten finalists for the 2002 Prize have now been announced. They were selected from a range of 108 entries – the highest number in the Prize’s history. Philippe Busquin, European Commissioner for Research, said, “I welcome the growing interest in the Descartes Prize. In Europe we need more research with our best scientists from different countries working together. Through the EU Descartes Prize, we want to nurture and reward teams of scientists that become excellent through European collaboration.”

The ten finalists for 2002 span a wide range of fields of scientific endeavour, including information sciences, medicine, engineering, chemistry and quantum physics. The EU Descartes Prize is also open to social sciences, this year represented by a study on gender differences in political and business elites of industrialised countries.

One benefit of the Prize is that it provides encouragement for the exchange of knowledge, bringing together and complementing research capacities from a number of countries in Europe (the EU Member States, the Associate States and in particular the candidate countries of Central and Eastern Europe – CEECs) and even outside Europe. For example, one finalist project – which uses the micromachining capabilities of semiconductor materials to develop new communication technologies – involves researchers from Romania, Greece, Italy, Sweden, Hungary and Russia. While another, concerning the genetic basis of Crohn’s disease, resulted from collaboration between the UK, Norway, South Korea and Denmark. 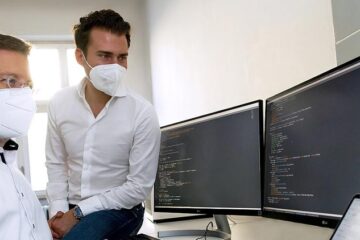 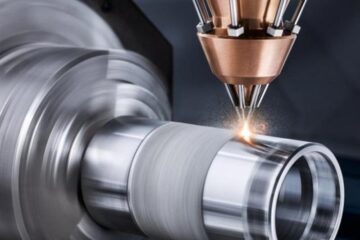 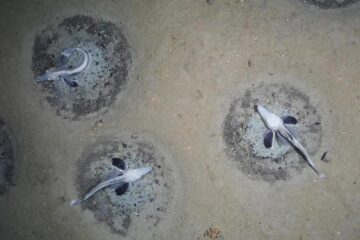