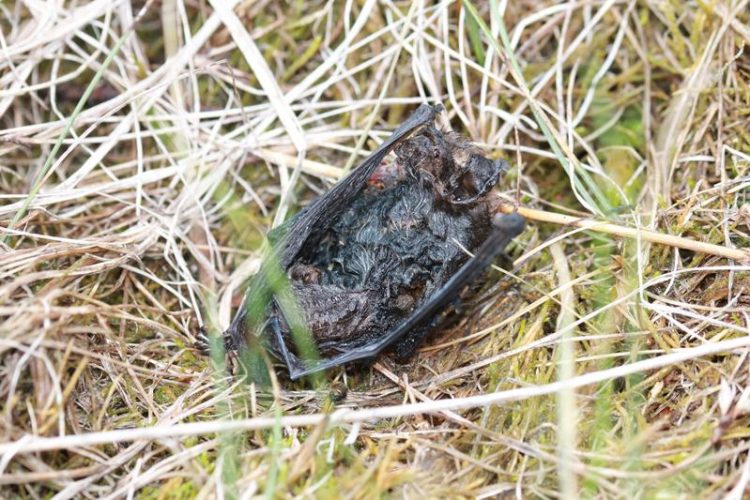 Wind turbines are an important component of renewable energy policies. The technology is well advanced and wind is available in abundance, particularly in northern Germany. Although the problem of transporting the electricity to the power demanding southern parts of Germany is often discussed and the aesthetics of turbines commented upon, there is another problem: the rotor blades are a deadly danger for many birds and bats.

Approximately 300,000 bats are estimated to be at risk of getting killed by German wind turbines every year, unless this risk is reduced by turning off the systems at night during the main activity hours of bats.

In a recent study, published in the scientific journal PLOS ONE, a research team led by the Leibniz Institute for Zoo and Wildlife Research (IZW) identified the origin of greater noctules – a migrating bat species that is often in collisions with wind turbines in the eastern states of Germany.

More than one quarter of studied bats were not local but were on their way to their wintering grounds in Germany or southwestern Europe. They had started their flights in the northeastern range of the species in the Baltic States, Russia, Belarus or Poland.

A surprisingly large proportion of females and young animals were amongst those killed. This is especially critical for wildlife populations, because with each female their potential offspring is also missing. Bat scientist Christian Voigt from the IZW in Berlin emphasizes: “The study shows that Germany bears responsibility not only for the protection of local bats, but also for the migrating bats from other countries owing to its central location as a transit area.”

Germany lies exactly on the migration route of bats, which move to warmer regions – such as southern Germany, Switzerland or southern France – during autumn after they left their breeding areas in northeastern Europe, where females give birth to their young every spring.

The method by which the researchers determined the origin of bats comes from forensic science. When a cadaver of unknown origin appears, forensic experts examine the ratio of heavy to light hydrogen in the keratin of hair – a “geographic fingerprint”. This ratio varies in the precipitation water in relation to continental gradients of ambient temperature, i.e. precipitation in northern areas are less enriched in deuterium than that of southern areas.

Humans and animals assimilate this water directly or through their food and deposit the isotopes in their body tissue. Since keratin is biologically inactive, the isotopic ratio remains constant over several months. As a geographical fingerprint it indicates the origin of a human or an animal. The method is so useful because the scientists can determine the origin of each bat without having to ring them, as is usually the case in conventional migration studies. That would truly require an immense effort.

Unfortunately, wind turbines even attract bats. During the mating season in autumn, bats swarm at conspicuous landscape features such as exposed rocks, church towers or even wind turbines, and in the latter case they may then collide with the blades. Christian Voigt is surprised that only few far-reaching measures have been taken that stop wind turbines to turn into deadly traps:

“Bats are protected under both national law and EU law, and migratory species are protected by a UN convention signed by Germany. Anyone who kills a bat on purpose can be prosecuted for a criminal offence.” There is little emphasis on making operators of wind turbines accountable for these bat accidents because increasing the share of renewable energy is a political priority. “The protection of climate and species are played off against each other – but for a comprehensive approach to environmental conservation they should really go hand in hand.”

Wind turbines and bats could actually get along well with each other: bats do not like strong wind. They are only active at wind speeds of up to six to eight meters per second. At this speed, wind turbines only just start to produce energy in an economic manner. If the turbines run only in strong wind, collisions could be avoided – as could be those between the protectors of species and climate.

Background information:
The Leibniz Institute for Zoo and Wildlife Research (IZW) investigates the vitality and adaptability of wildlife populations in mammalian and avian species of outstanding ecological interest that face anthropogenic challenges. It studies the adaptive value of traits in the life cycle of wildlife, wildlife diseases and clarifies the biological basis and development of methods for the protection of threatened species. Such knowledge is a precondition for a scientifically based approach to conservation and for the development of concepts for the ecologically sustainable use of natural resources. The IZW belongs to the Forschungsverbund Berlin e.V. (www.fv-berlin.de) 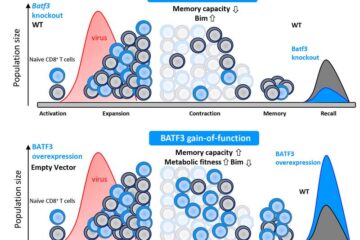 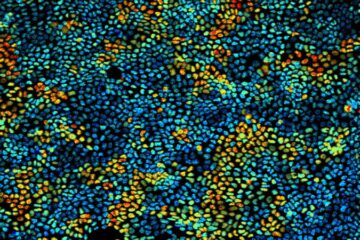 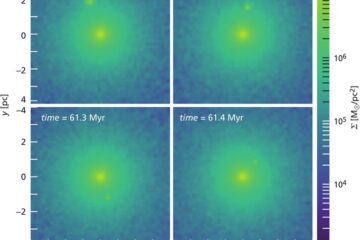