Wild meats gnawed by ancient hunters contain healthier fats than modern farmed cattle. This finding backs the idea that a palaeolithic diet is the key to good health.

Fifteen thousand years ago, cheeseburgers and chicken wings weren’t on the menu. Before the advent of agriculture, humans ate whatever meat and fish they could catch, plus seeds and plants that they gathered.

Humans were healthier for it, claims Lauren Cordain of Colorado State University in Fort Collins. He and his colleagues have shown that meat from wild elk, deer and antelope contain more beneficial types of fat than meat from today’s grain-fed cattle1.

Reverting to our ancestor’s diet might help to fight the global spread of obesity and associated diseases, Cordain thinks. „We should try and raise our meat so it emulates wild meat,“ he says.

Cordain is one of several researchers who recommend the palaeolithic diet – one that mimics that of the hunter-gatherers.

This rules out farmed foods such as dairy products, refined cereals, added fats and salt. Staples are instead lean meat, fish, fresh fruit and vegetables. Prize cuts are the oily brain and bone marrow of a kill. Unlike many greasy foods today, these are rich in healthier fats.

Palaeodiet advocates think that humans evolved to eat and live as hunter-gatherers did, and have not had time to adapt to the modern lifestyle of factory foods and sloth. „We believe there’s a discordance between environmental conditions we were selected for and those we live in now,“ says Cordain.

The theory is partly based on studies of contemporary hunter-gatherer societies. Staffan Lindeberg of Lund University in Sweden, for example, found that islanders in Papua New Guinea who eat yams, fruit, fish and coconut rarely suffer from heart disease. „The best diet for us now would be something similar to this,“ he says.

Conveniently, the palaeodiet fits fairly well with standard dietary advice. How closely it represents the ancestral menu, however, is disputed.

Existing hunter-gatherer societies do not necessarily represent past ones, argues anthropologist Stanley Ulijaszek of the University of Oxford, UK. Past populations living in different parts of the world had very different diets – Inuits might have eaten meat virtually exclusively, others may have lived mainly on vegetables.

But even though the exact proportions cannot be specified, the principle of eliminating agricultural products is nonetheless sound, argues Lindeberg. He is starting to test whether the regime can reduce the incidence of Western killers such as heart disease and diabetes.

Wannabe hunter-gatherers will have to do more than choose lean steak, however. „You have to exercise like our ancestors too,“ points out Barry Bogin, who studies anthoropology and obesity at the University of Michigan, Dearborn.

Cordain and his team compared the muscle, brain, bone marrow and fat of wild animals with those of cattle. A wild steak has 2 per cent total fat, as opposed to the 5-7 per cent in lean beef, they found. Wild tissues also contain more omega-3 fatty acids, which are abundant in oily fish and have been linked to a reduced risk of heart disease.

Meat from pasture-grazed cattle resembled wild meat more closely than did meat from cows that were intensively raised on grains such as corn and sorghum. But some argue that less intensive farming techniques will not produce sufficient meat to feed the world’s population. „There’s no way you can support six billion people on that kind of diet,“ says Bogin. 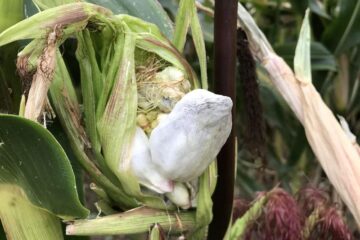 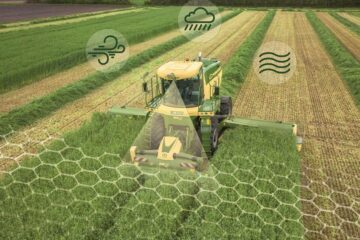 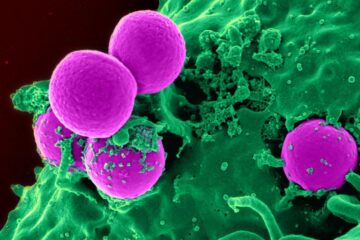