Eating soy foods on a regular basis-especially during adolescence-might lower the risk of breast cancer, according to preventive medicine researchers at the Keck School of Medicine of USC and colleagues.

Asian-American women who consumed soy foods on a weekly basis during their teen years and adulthood had about half the risk of developing breast cancer compared to similar women who ate little soy during the same time periods, according to a study in the September issue of Carcinogenesis.

„There has been a lot of talk and controversy about the Asian diet and connections between soy food intake and breast cancer. We wanted to look at soy very carefully, to better understand if soy by itself is protective or if the level of soy consumption is just a marker for acculturation,“ says Anna H. Wu, Ph.D. professor of preventive medicine at the Keck School of Medicine.

Wu and colleagues conducted a case-control study of breast cancer among Chinese, Japanese and Filipino women in Los Angeles County, specifically looking at the importance of soy. From 1995 to 1998, they interviewed 501 Asian-American breast cancer patients and compared them to 594 healthy Asian-American women.

The researchers asked about eating habits, including how many times each week during adolescence they ate tofu. They also asked about the frequency and amounts of whole soy foods, such as tofu, soymilk, miso and fresh soybeans, usually eaten during adulthood.

So how does soy work? Scientists are not sure, but they have some ideas.

Animal studies indicate that early life exposure to genistein-the main isoflavone in soybeans-seems to help protect against chemically induced breast tumors. Getting genistein early in life may help the mammary glands develop in a favorable way.

Eating soy might also lead to lower levels of estrogen circulating within the body, some theorize. And some studies show that genistein seems to inhibit some enzymes that are important in metabolizing estrogen.

Regardless of the protective mechanism, Wu notes that if the mounting soy research shows promise, many may ask, „How much soy is enough?“ There may be a point at which eating more soy does not further reduce risk, she says. Researchers are still seeking to understand the relationship between soy food dose and risk reduction, though in this study the greatest risk reduction was seen among women with the highest level of consumption: 12.68 mg or more of isoflavones per 1000 kilocalories during adulthood and eating soy foods four or more times a week during adolescence.

Isoflavone levels in soy foods vary considerably, but a serving of store-bought tofu-a quarter of a box-contains about 10 mg of isoflavones, Wu says.

Wu notes that a much larger study is needed to sort out the benefits of adult soy food intake and what levels of soy intake are most helpful. Her study looked only at traditional soy foods, not at genistein or other isoflavones that may be contained in pills and supplements. 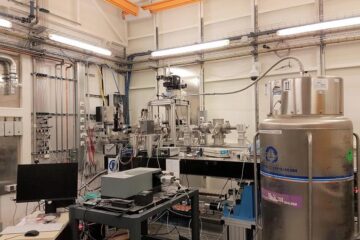 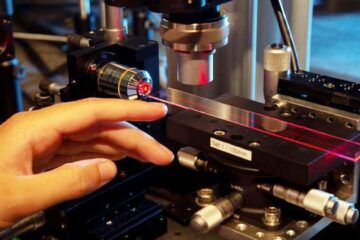 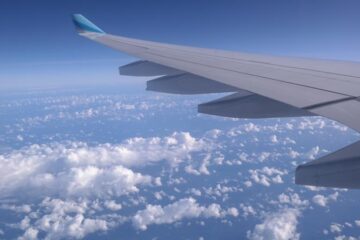