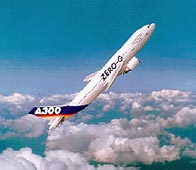 Calm conditions could explain why bone is lost in space.

A lack of turbulence may be what weakens astronauts’ bones. Xiang-Yang Liu of the National University of Singapore has found that calcium carbonate, a mineral similar to the hard part of bone, crystallizes very differently in the calm of almost zero gravity1.

One of the biggest challenges of long space missions in zero gravity is that they induce a kind of osteoporosis: bones become porous and brittle. „An astronaut loses about as much bone mass over eight months in space as an average person loses between the ages of 50 and 60,“ explains Liu.

Bone is a composite of the hard mineral hydroxyapatite – basically calcium phosphate – distributed through a matrix of soft, elastic material called collagen. Special cells (osteoblasts and osteoclasts) produce and re-absorb hydroxyapatite constantly, in response to changes in the stresses experienced by the bone. If bone is not properly renewed, osteoporosis can result.

New hydroxyapatite crystals appear when the fluid around osteoblasts becomes saturated with calcium and phosphate – just as salt crystals emerge when sea water becomes more concentrated. Crystals can form either floating freely in the solution, or on other surfaces in contact with the liquid; these crystallization processes are called homogeneous and heterogeneous nucleation, respectively.

Heterogeneous nucleation is generally easier: a surface provides a kind of seed on which crystals can grow. Ice in snowflakes tends to grow on tiny particles of dust in cold, moist air for the same reason.

Heterogeneous nucleation of hydroxyapatite occurs on the surfaces of collagen fibres. Crystals clinging to the softer organic material make the resulting bone compact and strong. If homogeneous nucleation dominates, the crystals form alone and do not stick to the fibres making the bone more porous and weak.

To study the effect of gravity on crystallization, Liu watched crystals emerge from a calcium carbonate solution on an MU-300 jet airplane. When the plane entered a kind of freefall that negated gravity’s pull for around 20 seconds, crystallization switched from being mostly heterogeneous to mostly homogeneous.

This happens, says Liu, because convection currents cease when there is no gravity. Currents arise when part of a solution is more dense than the liquid below and so sinks under gravity’s pull. A region may be more dense than its surroundings either because it is cooler or because it contains less dissolved calcium salt. 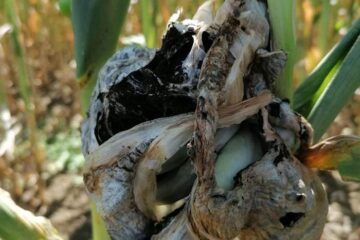 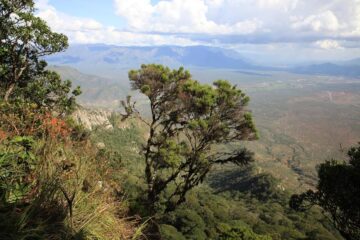 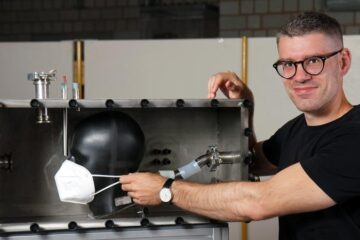