Little Miss Muffet probably would not sit on a tuffet in Frederick Sachs’ lab, even if he had such a seat.


He keeps spiders there. Tarantulas, to be exact.

Sachs and his colleagues in the Center for Single Molecule Biophysics in the University at Buffalo’s School of Medicine and Biomedical Sciences have isolated a peptide from tarantula venom that shows promise as a therapy for conditions as disparate as muscular dystrophy, cardiac arrhythmias and urinary incontinence.

The researchers discovered the peptide, purified it and changed its structure to its mirror image to prevent it from being destroyed by stomach enzymes or the immune system. Their most recent research results were published in July in the journal Nature. Earlier findings were published in Nature and the Journal of General Physiology. They now will study ways to turn the peptide into treatments for specific disorders with the aid of a $900,000 grant from the John R. Oishei Foundation.

„These funds will help us identify the key components of the peptide’s molecular structure and learn how it works to block mechanical transduction in cells,“ said Sachs, a professor of biophysics and lead researcher on the work. „We expect the results will accelerate the path leading to clinical applications.“

The novel peptide from tarantula venom, labeled GsMTx4, is the only agent known to block specifically pores in cell membranes called mechanosensitive ion channels. „These are the transducers that turn mechanical stress into cellular signals,“ said Sachs. „They are familiar to us as the sensors for hearing and touch. However, they also have been implicated in biological functions as diverse as muscle coordination, blood pressure and volume regulation.

„Stretch-sensitive channels probably are involved in many normal tissue functions that involve changes in mechanical stress, such as bladder filling, heart and circulatory-system responses to changes in blood pressure, and fluid balance,“ he said. „They also are involved in pathologies such as cardiac arrhythmias, congestive heart failure, the elevated calcium levels in muscular dystrophy and the growth of brain tumors.“

Researchers in Sachs’ laboratory discovered these channels nearly 20 years ago and since then have been focusing on their properties. It was difficult to associate the channels with particular physiological functions before the discovery of GsMTx4, said Sachs, because there were no compounds the channels responded to specifically. „Basically we went on a fishing expedition looking for a compound, screening chemicals we thought might work. Eventually, we started looking at the venom of poisonous bugs. We didn’t know why a bug would possibly make such a thing, but thought it was worth a try.“

The venom of two spiders, as it turned out, did act on the channels. One was a type of tarantula commonly known as the Chilean Rose, which became the focus of their work. „Rosie,“ a Chilean Rose tarantula that measures nearly six inches tip-to-hairy-leg-tip and is thought to be 30 years old, is now the laboratory pet. Several younger members of her species also live in the laboratory and are used for various aspects of the research.

In addition to the Oishei Foundation, Sachs’ laboratory has been funded by the National Institutes of Health, the United States Army Research Office and NPS Pharmaceuticals, Inc. 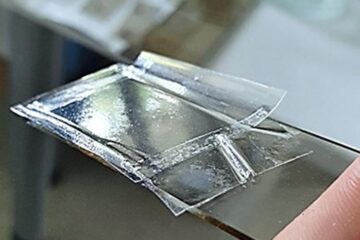 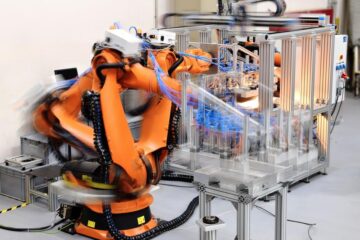 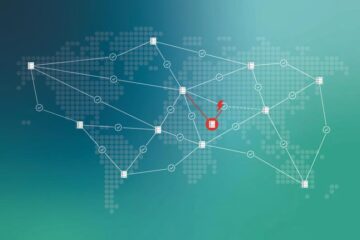