Experiments with intensive fertilization show that a spruce forest in Västerbotten, northern Sweden, can more than triple its growth if the trees have access to all plant nutrients. This favorably affects the function of the forest as a carbon sink.


In other words, fertilizing forests can help slow down global warming.

This has been shown by the Swedish University of Agricultural Sciences (SLU) at Umeå and Alnarp. The research findings were recently published in the journal Global Change Biology. The authors are Per Olsson, Sune Linder, Reiner Giesler, and Peter Högberg.

In terms of both the climate and energy policy we should increase the harvest of biomass from our forests, but this need collides with the forestry industry’s demands for raw material. An increase in forest production would therefore be warmly welcomed, but in the north forest growth is limited, primarily owing to lack of access to plant nutrients, above all nitrogen. With fertilizing, growth could therefore increase dramatically.

The function of forests as a carbon sink is often mentioned in the debate about the climate. A carbon sink means that the forest binds carbon from the atmosphere, thus moderating the greenhouse effect. What is needed for a forest to serve as a carbon sink is for its respiration (the “exhaling” of carbon dioxide by the trees and forest floor) not to exceed its photosynthesis.

Fertilization of forests can impact their function as carbon sinks in two different ways. First, the growth of biomass above ground increases. Second, the fertilizer has a negative effect on the degradation of organic material in the soil, which means that the storage of carbon in the soil increases.

The faster growth above ground is due, on the one hand, to the increase in the trees’ needle biomass (their “solar panels”) and, on the other, to the reduction in the consumption of carbohydrates to nourish the fine roots and micorrhiza.

Fertilizing forests is therefore beneficial in two senses: the forest produces a greater volume of wood and at the same time stores more carbon in the ground. Enhanced production of forest could furthermore be used to replace some of the fossil fuels used for heating and vehicle fuel. This would bring down emissions of carbon dioxide, which is an imperative if we are to be able to slow down the increase in carbon dioxide in the atmosphere and the consequent greenhouse effect. 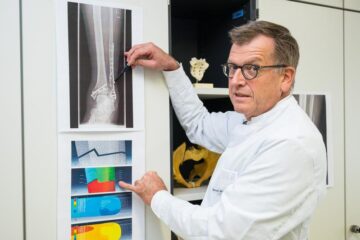 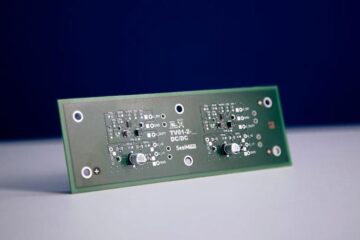 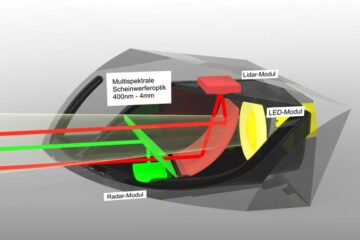