Siemens Power Generation (PG) will supply 86 wind turbines with a capacity of 2.3 megawatts (MW) each for the Wolfe Island Wind project, which is located near Kingston in Eastern Ontario, Canada. The purchaser is a subsidiary of Canadian Hydro Developers Inc., a company that is exclusively investing in renewable energy projects in Canada. With an installed capacity of nearly 200 MW, the wind project will have the potential to provide clean power to nearly 75,000 households. The wind farm is scheduled to be operational in fall 2008.

So far this calendar year, Siemens has secured wind turbine orders totaling more than 750 MW in North America. The combined value of these orders exceeds USD1.1 billion (EUR770 million). Prior to the new order from Canada, Siemens had received five major U.S. wind orders for its SWT-2.3-93 wind turbines with a total capacity of more than 550 MW in 2007:

„The tremendous growth of our wind business is evidence that wind energy will continue to contribute toward a more diverse mix of environmentally compatible power generation sources,“ said Randy Zwirn, president and CEO of Siemens Power Generation, Inc. and member of the PG Group Executive Management. „Globally, cumulated wind power installations are forecasted to increase from 60 gigawatts (GW) in 2005 to more than 150 GW in 2010 and more than 300 GW in 2020. The Siemens wind business is well positioned to meet this growing demand. In fact, we are growing faster than the global market, not only in North America but also in other important markets in Europe and Asia,“ added Zwirn. „We are also market leader in offshore installations and we intend to continue investment and expand capacity in our wind business in order to ensure that we position ourselves as one of the top players in the industry.“

Since Siemens entered the wind market just three years ago, the company has become the second largest wind turbine supplier to the U.S. market. This year Siemens will greatly exceed the number of wind turbines it installed in 2006 in the U.S. With an average annual growth rate of 25 per cent, the North American market is expected to continue to be the second largest regional market in terms of total installed capacity, just behind Europe. According to the Global Wind Energy Council, the U.S. market will be the most important national market in the world during the 2007-2010 period. Canada is expected to rank among the five largest wind power markets over the coming decade, according to an Emerging Energy Research (EER) study.

To meet the fast-growing demand for clean wind power in North America, Siemens has opened a new 30,000-square-meter turbine blade manufacturing facility in Fort Madison, Iowa. The first wind turbine blades manufactured at this new Siemens blade factory have already been delivered to the Babcock and Brown Sweetwater 5 wind farm in Texas. The Siemens wind business is one of the leading suppliers of wind turbines in the industry with more than 3,300 employees worldwide.

All latest news from the category: Unternehmensmeldungen 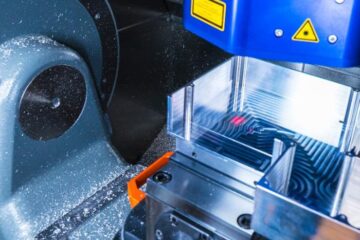 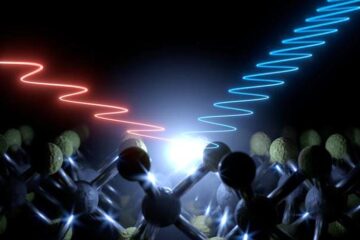 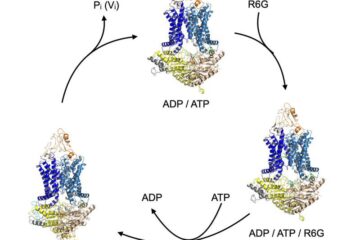