The customer is Island Power Company Ltd., a subsidiary of the US-owned power generation company InterGen. The order volume includes a long-term service contract and totals about EUR480 million, with the Siemens share amounting to approximately EUR250 million. The start of commercial operation is scheduled for spring 2010.

Island Power Company, Singapore's only wholly-independent privately owned power producer has placed an order with a consortium of Siemens Power Generation and the Korean company Samsung Engineering and Construction for turnkey construction of a combined cycle power plant with a capacity of 785 megawatts. The power plant will be located on the artificial Jurong Island in the south-west of the city state. The Siemens PG scope of supply comprises two SGT5-4000F gas turbines, two air cooled generators, two heat recovery generators, the low-voltage electrical systems and the SPPA-T3000 power plant instrumentation and control system. In addition, Siemens will also perform plant maintenance under a long-term service contract with a duration of 12 years. Samsung Engineering and Construction will perform integration of the InterGen steam turbine generators and will supply main and auxiliary systems, and perform civil and assembly work for the project.

„The combined cycle power plant in Singapore will be the first turnkey project to be constructed by Siemens PG for InterGen,“ said Randy Zwirn, member of the group managing board of Siemens Power Generation. „This highly efficient gas-fired plant will make a major contribution toward meeting the growing energy demand in Singapore in both a cost effective and environmentally compatible manner.“ 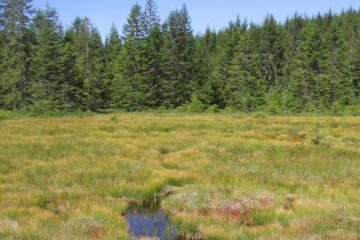 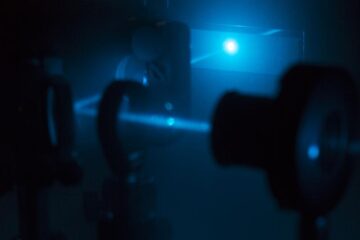 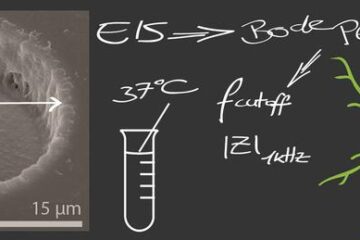