The Vestas Group has received an order for 36 units of V80 wind turbines for a wind power plant in Sardinia in Italy.

Randers, 28 October 2004. The turnkey order, which has a value to Vestas of approximately mEUR 76, is placed by Sardeolica Srl located in Cagliari. The wind power plant has been developed by Saras SpA and Babcock & Brown.

The contract comprises delivery of turbines and monitoring system, transportation, installation, commissioning, electrical and civil infrastructure as well as an operation and maintenance agreement.

The turbines will be installed in 2005. The wind power plant is located in Sardinia at a site in the Municipality of Ulassai (NU).

“The development in Italy tends towards MW sized turbines where Vestas’ product programme is very competitive”, says Svend Sigaard, President and CEO of Vestas Wind Systems A/S and concludes: “With this third large order for V80 turbines to Italy in 2004, Vestas continues to be the market leader in the Italian market”. 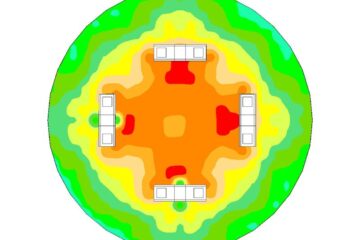 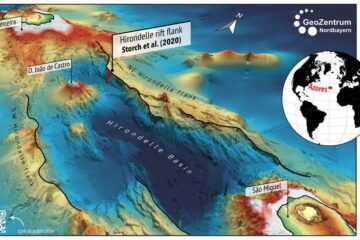 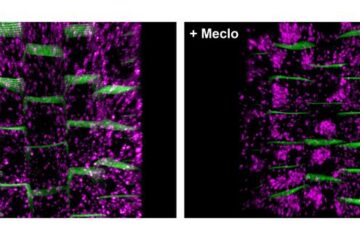