Nobel Laureates call for a global deal on climate change

For three days more than twenty Nobel Laureates have debated the dimensions of climate change and the current global sustainability crisis with some of the world's leading climate scientists, politicians and business leaders. The participants also discussed strategies to meet these challenges.

With the symposium's patron, The Prince of Wales, present, the St James's Palace Memorandum was signed in London today. The US secretary of energy and Nobel Laureate Steven Chu was one of the keynote speakers at the symposium.

„After the cold war, mutually insured disarmament was the logic of good global governance. Facing the global climate challenge, mutually insured emissions reductions should become the logic“, says Hans Joachim Schellnhuber, director of the Potsdam Institute for Climate Impact Research (PIK), who initiated the Global Sustainability Symposia series. As stated in the Memorandum, in a spirit of trust, „every country must act on the firm assumption that all others will also act“.

The participants of the symposium call for a global deal on climate change „that matches the scale and urgency of the human, ecological and economic crises facing the world today“. Climate impacts such as droughts, sea level rise and flooding could lead to mass migration and conflict. „Political leaders could not possibly ask for a more robust, evidence-based call for action,“ the signees state in the Memorandum. They identified as key requirements an effective and just global agreement on climate change, low-carbon energy infrastructure and tropical forest protection, conservation and restoration.

The St. James's Palace Memorandum builds on the Potsdam Memorandum, issued in October 2007 at the first Nobel Laureate Symposium, and recent scientific advances in the understanding of climate change. In Potsdam, the participants had called for a Great Transformation that would bring about the technical, economic, political and cultural changes required to meet the double challenge of environmental destabilization and persistent underdevelopment.

At the St James's Palace Symposium, held in a time of financial and economic crisis, the participants emphasised that without directing economic recovery resources wisely and embarking on a path towards a low carbon economy, the world would lose its chance to meet the global sustainability challenge.

„With the symposia we want to instigate a process with the best thinkers to help decision makers find a sustainable compass to respond to the climate challenge in reasonable ways,“ Schellnhuber says. The event in London was sponsored, among others, by the Volkswagen Foundation and Vattenfall. 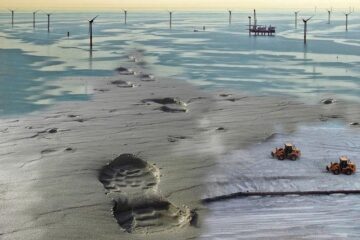 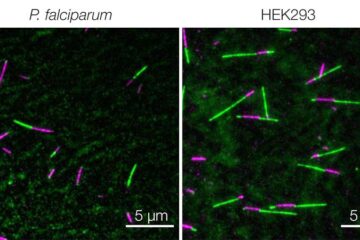 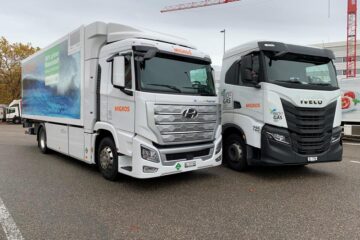