IEEE, the Institute of Electrical and Electronics Engineers launched a Milestone program in 1983 to celebrate the most significant achievements in IEEE’s areas of interest. For instance in Italy the program awarded in the past included several milestones in scientific and technological progress: for instance, the invention of the electric battery by Alessandro Volta and the experiments with the wireless telegraph by Guglielmo Marconi in Italy and the discovery of Radioconduction by Edouard Branly in France.

The ceremony will take place with a global event, on February 3, 2021 from 16.30 to 19.00 (CET) during which the Italian site of EGO in Cascina will be connected via network with the equivalent US sites in Livingston in Louisiana and in Hanford in the state of Washington . The event will see the participation of the Italian Minister of Research and University, Gaetano Manfredi, the president of the IEEE Kathy Susan Land, the governors of the two US states, the President of Tuscany and the presidents of the US and European Funding Agencies involved, primarily NSF, INFN, CNRS and NWO.

The Virgo Collaboration is currently composed of approximately 580 members from 109 institutes in 13 different countries, including Belgium, France, Germany, Greece, Hungary, Ireland, Italy, the Netherlands, Poland, Portugal, Spain, Monaco and Japan. The European Gravitational Observatory (EGO) hosts the Virgo detector near Pisa in Italy, and is funded by Centre National de la Recherche Scientifique (CNRS) in France, the Istituto Nazionale di Fisica Nucleare (INFN) in Italy, and Nikhef in the Netherlands. A list of the Virgo Collaboration groups can be found at http://public.virgo-gw.eu/the-virgo-collaboration/. More information is available on the Virgo website at http://www.virgo-gw.eu. 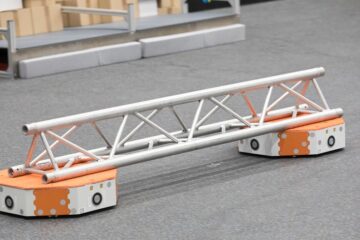 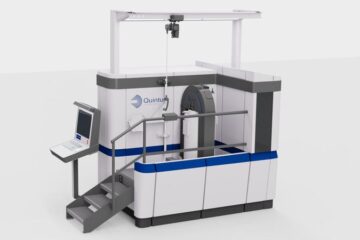 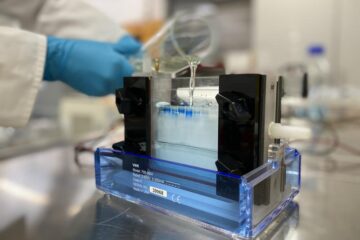