Clean Power For The Future

Two scientists from the University of Surrey’s Materials Chemistry Group within the School of Biomedical and Molecular Sciences, has been awarded almost £250,000 to further their research into new materials for use in fuel cell applications.

Dr Saiful Islam and Dr Peter Slater received £178,000 from the Engineering and Physical Sciences Research Council (EPSRC) and £71,000 from the Leverhulme trust respectively to complement previous EPSRC grants of £350,000 received over the past four years.

“Fuel cells could become the clean way of generating power in the future, driving our vehicles and lighting our homes,” Dr Islam explained. “Most car makers are already looking at this technology to help combat pollution and fossil-fuel dependency.”

The proposed projects will investigate novel conducting oxides, using a combined synthetic, structural and computer modelling approach. The modelling tools, which are well established at Surrey, are able to probe materials on the atomic- and nano-scale acting like ‘computational microscopes’.

According to Dr Slater, “This unique synergy of simulation and experiment will throw new light on the fundamental science of these exciting materials that underpins their applications, which we hope will lead to the design of new and better fuel cells.” 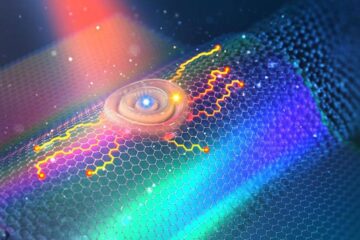 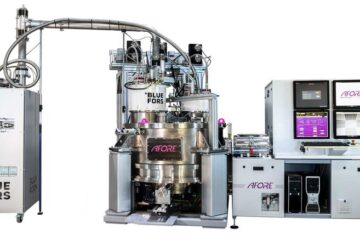 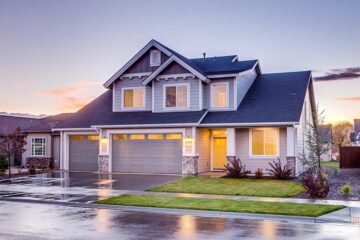