Glycosylation is known to play a key role in numerous biological and biochemical functions such as, e.g. protein folding, cell-cell communication, cellular differentiation, cell-matrix interaction and viral invasion. Moreover, the glycosylation pattern of a peptide may have a great impact on the immunogenicity and the proteolytic stability of said peptide. A glycopeptide itself and/or a carbohydrate moiety cleaved off said glycopeptide may serve as an epitope.

So far, glycopeptides are mostly obtained from natural sources. However, purification of said peptides is highly challenging and laborious. The glycopeptides found in nature are mostly proteins of more than 100 amino acids in length, often comprising more than one glycosylation site(s) and their glycosylation pattern cannot be fully controlled. Therefore, there is still the need for efficient methods for producing glycopeptides by synthetical means. Currently, there are two common strategies for the chemical synthesis of glycopeptides known in the art. According to the first strategy, a peptide strand is synthesized and, during the synthesis of said peptide, one or more glycosylated amino acid building block(s) are integrated in the sequence instead of standard amino acids. According to the second strategy, a peptide is first fully synthesized, then, subsequently, one or more protecting groups are cleaved off selectively and the carbohydrate building block is conjugated to the peptide. Both strategies bear several severe drawbacks. The present invention relates to a method for the production of glycosylated peptides conjugated with one or more hydrophilic polymer(s) and glycosylating the polymer-conjugated peptide by means of one or more glycosyltransferase(s). 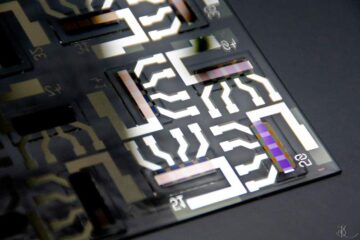 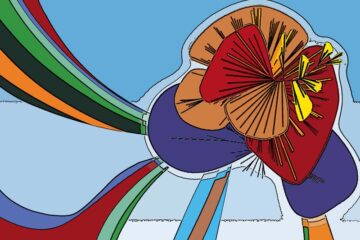 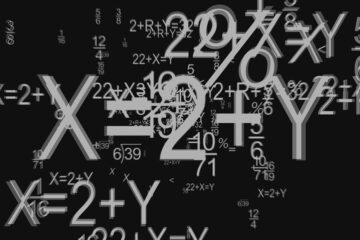