British engineers at global IT giant IBM have won the Royal Academy of Engineering MacRobert Award for an innovation that most people have never come across.
WebSphere MQ software has helped businesses save billions of dollars by providing a failsafe means of exchanging business-critical information between computer systems, irrespective of their location and regardless of whatever hardware, programming language, operating system or communication protocol they use.

“Without WebSphere MQ we might never have enjoyed the full benefits of the e-commerce revolution,” says Dr Robin Paul FREng, Chairman of the MacRobert Award Judging Panel. “When you realise how many IT systems have to talk to each other when, for example, you check your balance and transfer funds online you really start to appreciate the value of this innovation. By enabling seamless communications between computers, the engineers at Hursley have effectively created the oil that now keeps the world’s e-commerce machine running.”

WebSphere MQ was conceived at a time when organisations realised they were becoming totally dependent on a proliferation of incompatible, non-communicating information systems. Whilst the IT suppliers promoted replacement, upgrade or integration, Dr Tony Storey FREng and Tim Holloway came up with the simple – but heretical – idea that the right solution was to connect existing systems.

Launched in 1994, WebSphere MQ integrates servers, back office systems and databases, reliably handling hundreds of millions of messages every day. But, like all simple ideas, WebSphere MQ was not easy to implement and the development team faced huge challenges along the way. These included having to support 40 different computing platforms, filing over 120 patents as well as having to transfer the original system to the Internet. But they did this successfully – and continue to improve it – such that WebSphere MQ is now an essential part of the mainstream infrastructure for over 10,000 customers, including more than 80 per cent of companies in the Fortune 100.

“We are delighted that the IBM WebSphere software family has been honoured with this prestigious award by the Royal Academy of Engineering,” says Graham Spittle, Hursley Laboratory Director and IBM’s Vice President, Business Integration Development. “WebSphere MQ is one of the most important and successful distributed system technologies in the industry today, and we are proud that this achievement was initiated by a UK team. This award recognises the importance of software as an engineering discipline in its own right, as much as it recognises the success of IBM WebSphere MQ. The MacRobert Award is an indication of the maturity of the industry and recognition of the significance of the role IT plays in the modern world.” 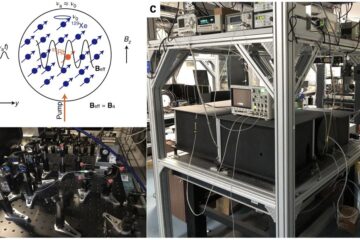 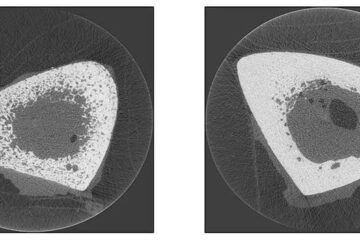 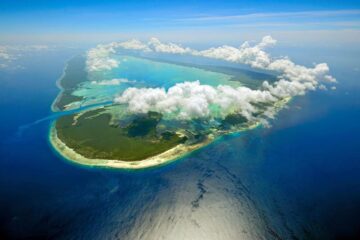