On August 1st, the European Commission will launch the “Regions of Knowledge” pilot action with a budget of €2.5 million for the first year. The initiative will support innovative projects involving regions in several Member States that demonstrate the central role of knowledge (know how, human resources, R&D and other “intangible” production factors) in the development of regional economies.

It acknowledges the fact that regions are key engines of economic growth. Projects that will be supported include technology audits, developing economic and technological future models at regional level, initiatives to promote university involvement with the local economy, mentoring between technologically advanced and less favoured regions, as well as awareness-raising actions focusing on the role of knowledge as a booster of regional development.

“The regional dimension is key if Europe is to close the gap with its competitors in research investment and knowledge exploitation,” said European Research Commissioner Philippe Busquin. “Europe has some of the most innovative regions in the world, but also many regions that have yet to benefit from the knowledge society. The “Regions of Knowledge” initiative will support innovative efforts by regions to make the most of their knowledge bases and to learn from others.”

The “Regions of Knowledge” initiative is a pilot action called for by the European Parliament with an allocation of €2.5 million for 2003. The call for proposals to be published on August 1st sets a deadline for proposals by mid-September 2003. Proposals must involve participants from at least three current EU Member States.

The development of regional research and innovation activities has been supported through the EU Research Framework Programme and the Structural Funds. This new pilot action will build on existing experiences and support projects that demonstrate the different paths regions may follow to achieve more rapidly a knowledge based economy.

What are regions of knowledge?

Regions have a core role in the development of the European Research Area , a true internal market for science and knowledge. They can play a key role in driving economic growth through, for example, the development of regional innovation strategies, local level partnerships and clusters of related enterprises and researchers.

But the performance of European regions in research activities and realising the economic benefits of the knowledge-based economy varies enormously. For instance, the regions of Baden Wurttemberg (Germany), Ile de France (France), Uusimaa (Finland), Vaestsverige (Sweden) and Easter England (United Kingdom) all spend well over 3% of their Gross Domestic Product (GDP) on research and development (R&D), while in many regions this figure is less than 0.5% .

Dynamic regions can contribute to turning Europe into the most competitive knowledge-based economy in the world by 2010 – a goal set by the March 2000 Lisbon European Council. And they are also fully participating in efforts across Europe to raise EU average R&D spending (public and private) from 1.9 now to 3% of EU average Gross Domestic Product by 2010. This aim was endorsed by the March 2002 Barcelona European Council, and the Commission presented a detailed Action Plan to this end on April 29, 2003 . In addition, the Commission’s communication on the role of universities in Europe highlights the potential of universities to contribute to regional development. 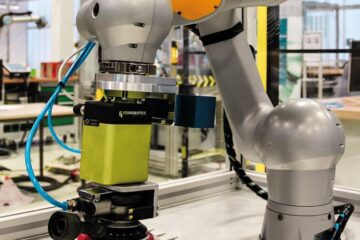 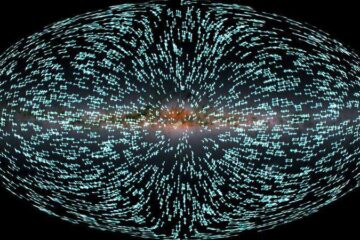 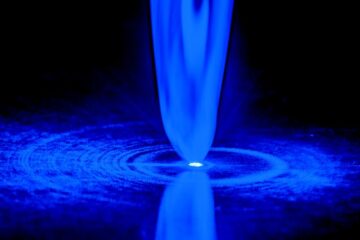