The 2001 Jeanne Loubaresse – Institut Curie european prize was delivered the 25th of June 2002 by Pr Claude Hélène during a ceremony taking place at the Institut Curie.

– Very sensitive, these molecules could detect genetic alterations in cell DNA. This is in that case a diagnostic tool helping the research of genetic predisposition to cancer.

– Targeted on a gene, PNAs could modulate its expression. Switch on or off a gene is a good way to correct cellular dysfonctions leading to cancer. PNAs are then therapeutic molecules opening a way towards gene therapy.

The PNAs discovery contribute to the cancer research in a therapeutic and diagnostic way. In the future, these chimera molecules should constitute a significant hope for gene therapy.

The Jeanne Loubaresse-Institut Curie prize rewards a researcher for a discovery made in Physics, Chemistry, Biology or Medecine that is likely to contribute at short, middle or long term, improvement of cancer prevention, diagnosis or treatement. This discovery must have been made in a public or private research laboratory, located in a country within the European Union, whatever the nationality of its authors.
This prize, awarded every other year during ten years, has been created in 1993 in memory of Mrs Jeanne Loubaresse and according to her testamentary arrangements.

The laureates of the Jeanne Loubaresse – Institut Curie prize

1993 Pierre Potier, Research Director CNRS, member of the French Sciences Academy, for his discovery of new medecine against cancer (navelbine and taxotere).

1995 Anne Dejean-Assémat, Research Director INSERM (Institut Pasteur, Paris) and Laurent Degos, Professor of Hematology (Hôpital Saint-Louis, Paris) to have shown that „all-Trans-Retonoic“ Acid (A vitamin derivative) induces complete remissions in acute promyelocytic leukemia and to have identified the specific alteration of this leukemia. 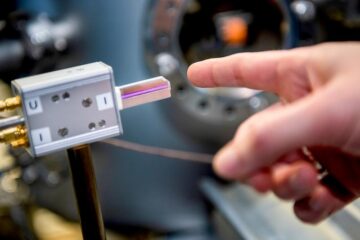 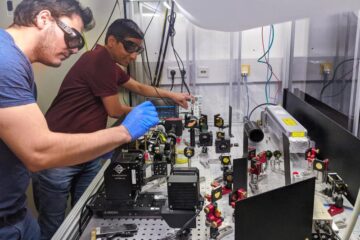 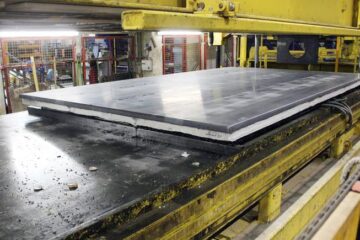