Thanks to financial support from the ESF, scientists in 27 European countries will now be able to access Next Wave Europe, a new website offering online career development and information resources for PhD and postdoctoral researchers on the European continent.
Next Wave Europe (http://www.nextwave.org/europe/) will roll out to an entire continent a formula which has already proved popular and successful on a country-by-country basis, with existing homepages tailoring content to the needs of scientists in Germany, the Netherlands, the United Kingdom, the United States, Canada and Singapore.

Next Wave looks at research and non research careers, on and off the bench, in academia, industry, and elsewhere. It covers issues of scientific training and career development. Role models provide firsthand insight into their daily lives, the skills they`ve had to develop, and how they landed their jobs. Expert columnists offer advice on finding a job and finishing your Ph.D. And Next Wave’s writers and editors bring you the latest news on factors affecting the science job market.

Although many of the concerns of today’s early career scientists are surprisingly universal, developing this concept for the whole of Europe presents some particular challenges, says Next Wave’s European Editor Kirstie Urquhart. “Because of their different systems and situations, scientists in different countries and regions have their own issues to face,” she explains, “and we’re anxious to address those. That’s why I’m keen that Europe’s researchers should not merely use Next Wave Europe as an information resource, but should contribute to it as well. I want to hear from scientists about the good, the bad and the ugly of their career adventures, and if they’re willing to write about it for us so that others can learn from their experiences, I’ll be delighted!”

Science’s Next Wave is published weekly by AAAS and its research journal Science. 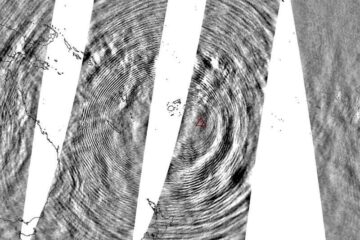 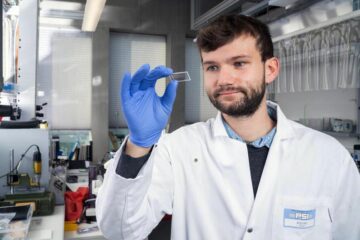 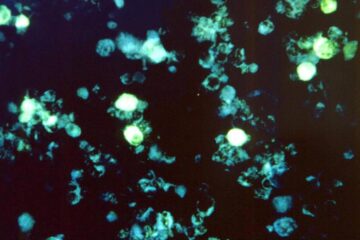