Young researchers in the natural and social sciences and humanities announced the formation of the World Academy of Young Scientists (WAYS) on the closing session of the World Science Forum. Speaking in the Hungarian parliament on World Science Day, the young scientists described their mission: to create „a permanent global network for the young scientific community that provides regular input into decision-making on science and technology.“

The new organisation grows out of the International Forum for Young Scientists, a satellite event of the 1999 UNESCO-ICSU World Conference on Science. Following this meeting, UNESCO committed to the establishment of a permanent representative body for young scientists. In fulfilling this function, WAYS intends to go beyond it: providing fora, both real and virtual, in which young researchers will have the opportunity to exchange views, not just on issues of science policy, but also on their research.

A crucial aim of the new organisation –open, it is envisaged, to all researchers early in their scientific careers and nominally aged between 15 and 40- is to bridge the gap between north and south. One of the young founders explained the need in terms of his own situation: Serge Sawadogo said, „I’m doing research in malaria, a disease that ravages my country. There are no facilities in Burkina Faso to study immunogenetics, so I conduct my research in France.“ Through its activities, WAYS will seek to find practical and effective solutions in the development of science to achieve a more humane and civilised world.

WAYS will hold its founding General Assembly in Tunisia during the fall of 2004. Meanwhile it is seeking the active participation of young scientists from all over the world in its development. Interested researchers are invited to contact the WAYS Secretariat (ways@sztaki.hu). 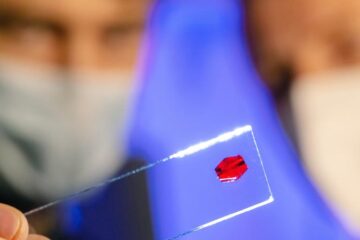 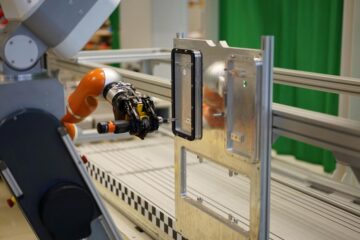 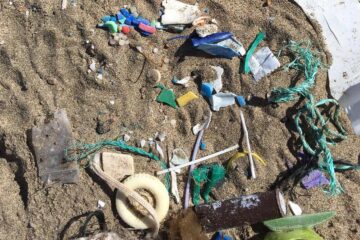