“We did not find added benefit from high-dose vitamin D over and above ongoing low-dose vitamin D supplementation, but these results need to be confirmed with larger studies,” said Mark S. Stein, MBBS, PhD, FRACP, of The Royal Melbourne Hospital and The Walter and Eliza Hall Institute of Medical Research in Parkville, Australia.

MRI scans of the participants’ brains were performed at the start of the study and again after four, five and six months. There was no significant difference between the two groups in the number of new abnormalities that had formed in the brain after six months and no significant difference in the change in the total volume of brain abnormalities.

Stein noted that the study involved people who had MS for an average of six years. “It’s possible that studies of high-dose vitamin D at an earlier stage of MS may lead to different results,” he said.

This study was supported by The Myer Foundation in Melbourne, Australia.

The American Academy of Neurology, an association of more than 24,000 neurologists and neuroscience professionals, is dedicated to promoting the highest quality patient-centered neurologic care. A neurologist is a doctor with specialized training in diagnosing, treating and managing disorders of the brain and nervous system such as Alzheimer’s disease, stroke, migraine, multiple sclerosis, brain injury, Parkinson’s disease and epilepsy.

For more information about the American Academy of Neurology, visit http://www.aan.com 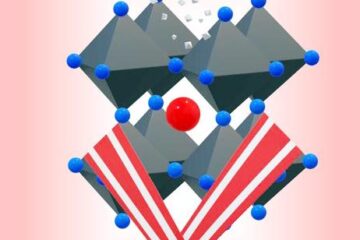 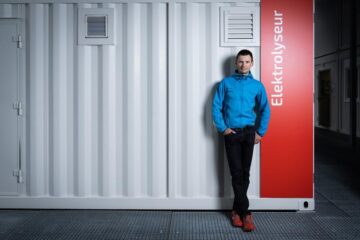 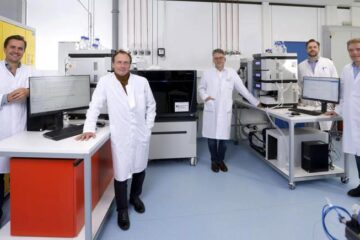