Few women with invasive breast cancer who are treated with lumpectomy, radiation and five years of tamoxifen would benefit from taking an aromatase inhibitor after tamoxifen. That is the conclusion of a Fox Chase Cancer Center study presented today at the 47th Annual Meeting of the American Society for Therapeutic Radiology and Oncology in Denver, Colo.


„A randomized study in a similar patient population has demonstrated a small disease free-survival benefit when these patients receive an aromotase inhibitor, such as femara, after completing 5 years of tamoxifen,“ said Gary Freedman, M.D., a radiation oncologist at Fox Chase Cancer Center and lead author of the study. „For this study, we looked at women who were free of cancer after completing all therapy, including five years of tamoxifen, to better define which women would benefit from taking an aromatase inhibitor rather than recommending it for all women.“

The study included 471 women who were diagnosed with invasive breast cancer (T1-T2) and treated with breast-conserving surgery, axillary lymph nodes removal, and radiation. The patients in the study completed five years of tamoxifen alone (319) or had chemotherapy and tamoxifen (152). The patients treated with chemotherapy were primarily those with high-risk of recurrent disease, including those with stage T2 cancer, lymph node involvement and those younger than 60. No patient during this study period (1982-1999) had an aromatase inhibitor. Median follow-up was 8.25 years.

„After looking at all the factors of the women in this retrospective study, we believe the addition of an aromatase inhibitor to the five years of tamoxifen for all patients would result in only a 1 to 2 percent clinical benefit,“ explained Freedman.

In clinical practice, a benefit level of 3 percent is commonly used to select patients for adjuvant chemotherapy and/or hormonal therapy as primary adjuvant therapy.

Freedman continued, „In this study, women with factors placing them at higher risk of developing a contralateral cancer or recurrence were generally those who would have been recommended to have chemotherapy in addition to tamoxifen in the first place. Women with-node positive breast cancer and women aged 60 years or younger would be the ones more likely to benefit from the addition of an aromatase inhibitor after completing the 5 years of tamoxifen.“ 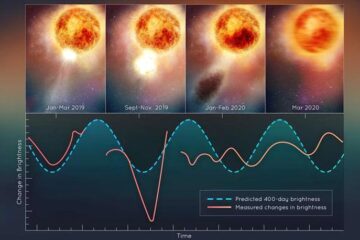 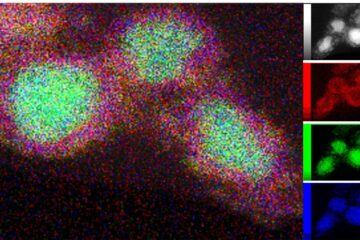 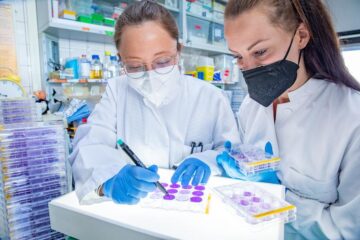