Wild animals may suffer something akin to post-traumatic stress disorder in environments with both little food and many predators, says University of Toronto research.

The study, published in this month’s Proceedings of the Royal Society, highlights the complex relationship between chronic stress and song sparrow reproduction and survival. The study tested the hypothesis that the never-ending tension between finding food and avoiding predators affects the individual at such a fundamental physiological scale that the effects of food and predators on reproduction and survival are virtually inseparable.

„Kill or be killed combat stress can have life-long consequences for humans,“ says Professor Rudy Boonstra of the Centre for the Neurobiology of Stress and Department of Zoology at the University of Toronto at Scarborough. „Wild animals experience something similar daily having to find food while avoiding being killed by predators.“

Boonstra, his post-doctoral colleague, Michael Clinchy, Liana Zanette of the University of Western Ontario, John Wingfield of the University of Washington and Jamie Smith of the University of British Columbia conducted a two (fed versus unfed) by two (high versus low predator pressure) experiment on 91 song sparrow territories near Victoria, B.C. Using mist-nets, they captured fathers with six-day-old nestlings, collected blood samples from a wing vein, and then released them unharmed. Data was also collected on the number and condition of each dad’s nestlings.

„Since the constant tension between finding food while avoiding predators likely afflicts virtually every bird and mammal the stage was set to use song sparrows to test the ’chronic stress’ hypothesis,“ says Boonstra.

The hypothesis was first proposed by Boonstra to explain synergistic (more than additive) effects of food and predators on snowshoe hare populations. In an earlier study, Boonstra and others showed that while reducing predator pressure doubled hare densities and adding food tripled densities, doing both led to an 11-fold increase. The hare study ended, however, before Boonstra’s hypothesis could be tested. In 2003, Zanette published the first study showing comparable synergistic effects in a bird, the song sparrow.

„The fact our new song sparrow data fit predictions from the snowshoe hare study so well suggests this is very general,“ says Boonstra. „If this is very general then targeting both food and predators may not only be key in conserving threatened species, but could also provide disproportionate benefits per dollar spent given the more than additive responses shown in both sparrows and hares.“

The study was funded by the Natural Sciences and Engineering Research Council of Canada and the U.S. National Science Foundation. 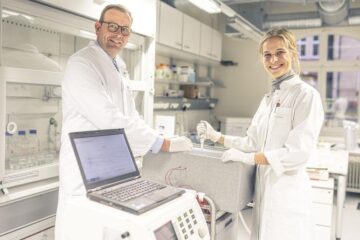 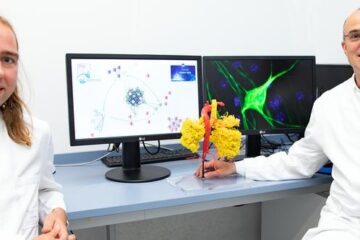 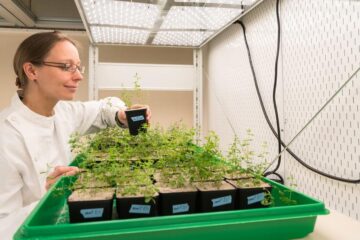