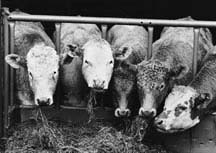 Cattle could act as a breeding ground for future flu outbreaks. So say researchers tracking emerging strains in animals in the hope of averting further human pandemics.

Killing nearly half a million people worldwide, the last flu pandemic swept the globe in 1968. Flu viruses originate in wild birds and are thought to become lethal when they cross into poultry or pigs. In cells infected with another flu variety, the viruses pick up genes that enable them to infect humans.

Dormant cattle viruses could emerge in more virulent forms to infect humans, agrees flu researcher Alan Hay of the National Institute for Medical Research in London. It is not known where the cattle virus originated, nor whether it can spread from cow to cow.

Each year, new predominant flu strains emerge through a shuffling of the proteins in the viral coat. Annual vaccines are targeted against this. But varieties that jump to humans directly from animals are so different that our innate immunity and current vaccines are useless.

Such killer strains strike every 30-40 years: „It’s now 34 years since the last pandemic; that’s why everyone is quite twitchy,“ says Brown.

The danger was highlighted in 1997, when six of 18 people infected were killed by a ’bird flu’ that crossed into humans in the poultry markets of Hong Kong. Unable to spread from person to person, this flu died with its victims – but another killer flu is expected to follow. „It could spread across the globe before a vaccine could be prepared,“ says Brown.

Most predict that the next pandemic will emerge in Southeast Asia, like the previous two. There, wild birds, poultry, pigs and people mix in the market-places. „Live poultry markets are the breeding ground of these viruses,“ says Robert Webster, director of the WHO Collaborating Center on the Ecology of Influenza Viruses in Lower Animals and Birds.

The tracking of animal viruses needs to be intensified, argues Webster: „It is still in its infancy.“

In efforts to thwart the next outbreak, Brown’s team have documented the genetic differences between numerous bird flu variants circulating around Europe and the Middle East; previous studies concentrated on Asia. Using this information, the group hope to pinpoint the origins of human viruses more accurately. 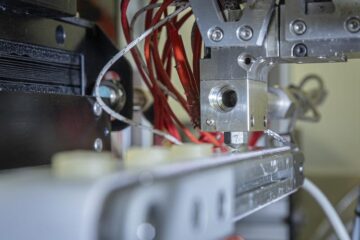 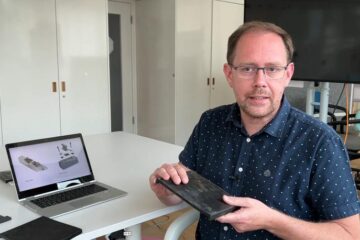 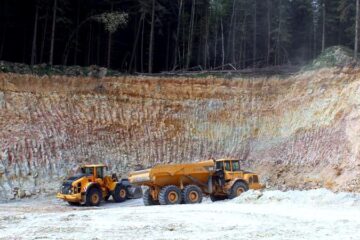