Brain tumours, such as those that affect glial cells, are among the most lethal of all cancers. Often, before a cure or treatment for a disease can be decided on, it is vital to understand the pathology underlying the disease. Now, scientists at New York Medical College, Valhalla, New York, USA, have identified a mechanism by which gliomas spread rapidly through brain tissue and, perhaps more importantly, drugs already exist that may be able to curb this spread.

As reported in September’s issue of Nature Medicine, Maiken Nedergaard and colleagues have discovered that glioma tumour cells release the neurotransmitter glutamate, which carves a path of destruction through brain tissue allowing the tumour cells to advance. Moreover, they found that well-known compounds, such as the NMDA (N-methyl D-asparatate) receptor antagonist MK801, are able to slow the growth of tumours implanted in the brains of adult rats.

In an accompanying News & Views article, Jeffrey Rothstein and Henry Brem of Johns Hopkins University Baltimore, Maryland, USA, discuss how these findings in rat might be extrapolated to humans with brain cancer. 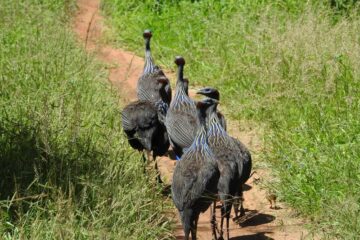 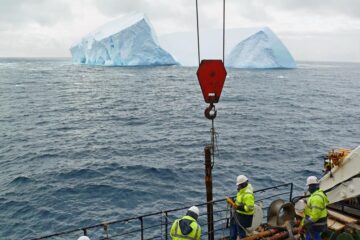 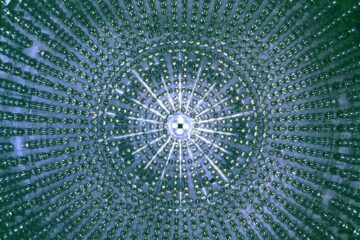