Researchers at the Advanced Technology Institute at the University of Surrey have reported in the January 2006 issue of Nature Materials the first demonstration of negative resistance in amorphous semiconductors. Electronics based on amorphous materials is the key to large area low cost driver circuitry in flat panel displays, but their operating speed has been limited by the difficulty with which electrons move through disordered amorphous materials. Now, the observation of negative resistance offers the prospect of low-cost devices switching at Gigahertz rates, and opening up applications from large area display drivers to high-speed electronics for mobile communications. These devices are suitable to be used in combination with plastic electronics due to the room temperature deposition process.

The breakthrough at Surrey has been to make devices with layers only a few nanometres thick, through which electrons can pass by quantum-mechanical tunnelling. In a three-layer structure, the composition and thickness of the layers control the energies at which electrons are allowed to tunnel, and can give rise to a region of negative resistance. Such ‘resonant tunnelling diodes’ have been extensively studied in highly ordered crystalline semiconductors such as gallium arsenide, and account for some of the highest-speed electronic devices ever demonstrated. However, previous attempts to realise negative resistance in amorphous materials (e.g. amorphous silicon) have proved unsuccessful.

„This work extends the potential of amorphous carbon electronics to high speed switching at GHz rates, and follows our earlier demonstration of room temperature processing of carbon electronics on plastic“ said the lead investigator of the team, Professor Ravi Silva. „Such ground breaking work was only possible due to the flexible funding afforded by the 5-year Portfolio Partnership between the University of Surrey and the Engineering and Physical Sciences Research Council (EPSRC)“.

The Surrey devices are made from thin layers of diamond-like carbon, a material which has the added advantage of chemical robustness, thermal stability, high resistance to electrical breakdown, and biocompatibility. It can be deposited over large areas at room temperature, which makes it compatible with low-cost, flexible plastic substrates. The newly demonstrated suitability of diamond-like carbon for quantum electronics may give rise to the establishment of a new family of high speed carbon based high power devices such as tunnel transistors, oscillators and hybrid devices. These devices would offer the possibility of high speed nano-electronics circuits, stable against chemical attack and suitable for high temperature operation, compatible with large area low cost production.

The work was sponsored by the Portfolio Partnership and Carbon Based Electronics Programmes of the Engineering and Physical Sciences Research Council (EPSRC) in the UK. 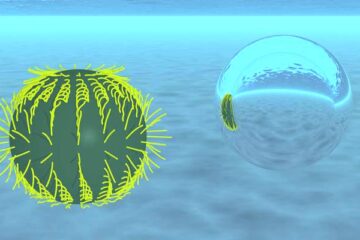 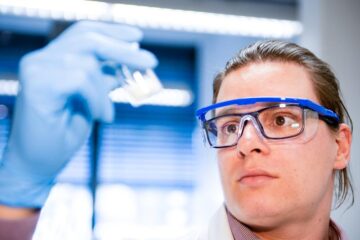 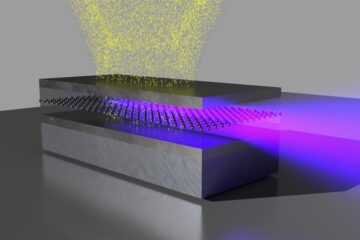