Evidence of methane-producing organisms can be found in inhospitable soil environments much like those found on the surface of Mars, according to experiments undertaken by scientists and students from the Keck School of Medicine of the University of Southern California and the University of Arkansas and published online in the journal Icarus.

These results, they say, provide ample impetus for similar „biodetection experiments“ to be considered for future missions to Mars.

„Methane-producing organisms are the ones most likely to be found on Mars,“ notes Joseph Miller, Ph.D., associate professor of cell and neurobiology at the Keck School and one of the study’s lead researchers. „And, in fact, methane was detected on Mars last year.“

Methane is considered to be a biological signature for certain living organisms that metabolize organic matter under conditions of low or no oxygen. Terrestrial methanogens (methane-producers) are typically found in environments largely protected from atmospheric oxygen, such as peat bogs, oceanic methane ices and anoxic levels of the ocean. But they had not previously been detected in an arid desert environment.

Finding methane in the Utah desert is no guarantee that methane-producers exist on Mars, admits Miller, who has previously analyzed data from the Viking Lander missions and found that soil samples taken in the 1970s from the Martian surface exhibited a circadian rhythm in what appeared to be nutrient metabolism, much like that present in terrestrial microbes. However, Miller says, this recent experiment does provide „proof of principle [in that] it improves the case that such bacteria can and might exist on the Martian surface.“ And that, he adds, surely warrants further investigation during future missions to Mars.

In conclusion, the researchers write, „The detection of methane, apparently of biological origin, in terrestrial desert regolith bodes well for future biodetection experiments in at least partially analogous Martian environments.“ 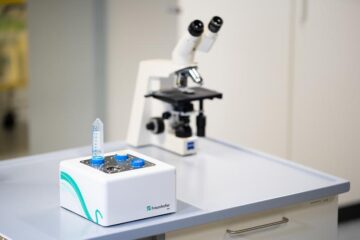 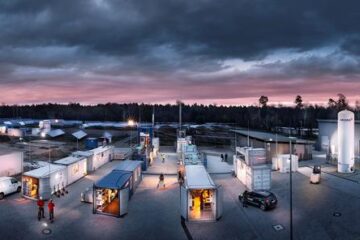 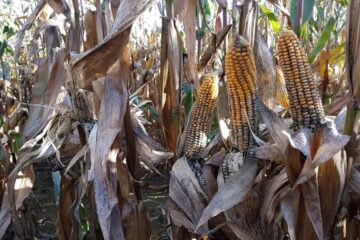