When a cold is coming on, many people notice that their lips start to itch. The reason for this is herpes simplex virus 1 (HSV-1). While the common cold sores are relatively harmless, the virus can also cause life-threatening disease. In intensive care units, for example, the virus commonly leads to severe lung infections. In healthy people, it can spontaneously cause inflammation of the brain, which regularly triggers irreversible brain damage.

The genetic material of the virus consists of DNA, like in humans. As soon as HSV-1 has penetrated into human cells, it smuggles its genome into the cell nucleus. This is where the molecular machinery is located that is used to read the genetic information of the DNA and to transcribe it into RNA molecules. This RNA then determines which proteins are produced by the cell.

In the cell nucleus, the virus takes full control of this machinery within a few hours of infection. It uses it to produce its own proteins and produce new virus particles on a massive scale. Formation of the cellular proteins soon becomes almost an irrelevance. In the end, the host cell dies off and thousands of new viruses are released that again infect other cells.

Reading of human DNA is disrupted

Virologists under Professor Lars Dölken who recently joined the University of Würzburg from the University of Cambridge (UK) are now presenting new details of this process in collaboration with the bioinformatics team led by Professor Caroline Friedel (LMU Munich). Their work has been published in the journal “Nature Communications”.

The researchers used cell cultures to comprehensively analyze the course of HSV-1 infection of human connective tissue cells (fibroblasts) and examine what happens with all the RNA molecules in the cells during the process. They used a new approach quantifying RNA synthesis, processing and translation in a single experimental setting using high-throughput sequencing.

As quickly as three to four hours after virus entry, the scientists observed a completely unexpected effect: The process of transcribing human DNA into RNA no longer stopped at the appropriate sites at the end of genes but simply carried on for tens-of-thousands of nucleotides and often across several neighboring genes. This creates masses of unusable RNA products that can no longer properly translate into proteins.

Interestingly, the viral DNA continued to be accurately transcribed throughout infection. Selectively interfering with transcription termination of cellular genes is of direct benefit to the virus. It enforces shut-off of the cell thereby interfering with any arising antiviral host response. In addition, it increases the synthesis of viral proteins and thus aids the production of new virus particles.

Hundreds of genes are aroused, but remain silent

The newly discovered mechanism can give the impression that the virus also activates a large number of genes in the cell, but this is actually not the case. “It is likely that experimental data was falsely interpreted in the past,” is the conclusion drawn by the researchers. According to their findings, hundreds of cellular genes seemingly activated by the viruses are not translated into proteins at all. “Unlike previous studies which only studied single genes, we also found no indication that the virus generally impedes the processing of RNA in the cell nucleus, known as splicing,” says Dölken. Instead, it causes unusual splicing events, many of which have never before been observed.

The research team from Würzburg, Cambridge, and Munich set a milestone in methodology with this work: With a single experimental approach it is possible to record all the changes that occur when transcribing and processing RNA as well as their impact on protein production. 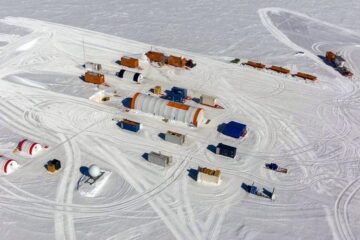 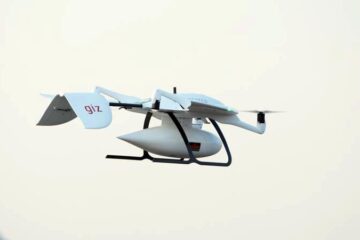 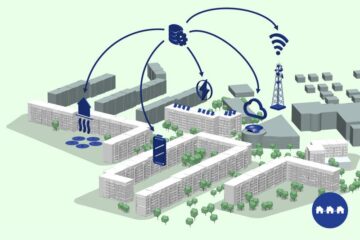