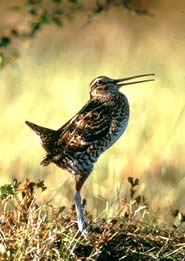 A few star snipe get most of the sex. <br>© Saether et al.

The American writer Gore Vidal once said that he never passed up an opportunity to have sex or appear on television. Some male birds would disagree on at least one count. Having mated with a female, a great snipe will reject her further advances and even violently chase her away.

Male great snipe (Gallinago media) form leks – groups of males that defend small territories for strutting their stuff. Females come to leks – nature’s nightclubs – to eye up the talent before choosing a mate.

A few star males get the most sex. Popular birds can get more than half of the matings, perhaps ten females in a day. Hence their pickiness, suggest Stein Are Saether, of the Norwegian University of Science and Technology in Trondheim, Norway, and his colleagues, who have been watching snipe leks in northern Norway1.

As male great snipe take no part in caring for their offspring, it was thought that they had nothing to lose by mating as much as possible. But top males, overburdened with potential partners, must share sperm with care and spread their favours around, say the researchers.

Sperm budgeting is the „only possible explanation“ for male snipes’ ungrateful behaviour, agrees Rauno Alatalo of the University of Jyväskylä in Finland, who studies lekking in the black grouse.

Males are more likely to repel clingy exes if there are a lot of other females around. Females fight with one another, and males from neighbouring territories chase their rivals’ females away.

Hostility towards old flames might be a bid to maintain order. „If a male gets rid of an unwanted female it’s one less problem to worry about,“ says Saether.

Female snipe probably seek to mate again so that they can get enough sperm to fertilize their eggs. Rejected females tend to lower their sights and settle for less popular males.

Many birds, mammals, insects and fish mate in leks, but the male great snipe is the first lekking species to show any choosiness. „We always knew [male choice] was theoretically possible, but no one had ever come across it before,“ says animal behaviour researcher John Reynolds of the University of East Anglia in Norwich, UK.

Other lekking animals might be similarly fussy – it depends on whether females want to mate several times with one male. This isn’t known because researchers seldom follow the behaviour of individual females. „Leks are very different from species to species,“ cautions Alatalo. 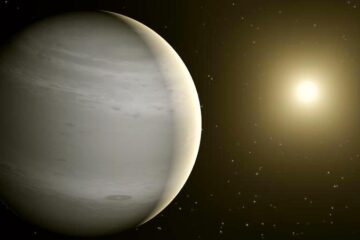 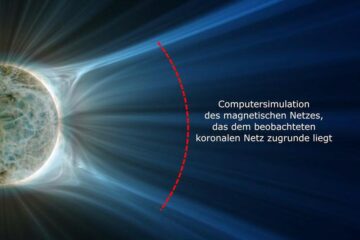 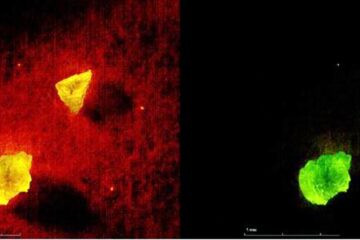