In recent years, scientists have learned that members of a family of enzymes known as sirtuins play critical roles in a wide array of vital life processes, including metabolism, aging, and gene expression. Some studies have shown that low-calorie diets that extend life also boost sirtuin activity dramatically, suggesting an intriguing link between metabolism and aging through sirtuins. And in September, a team of investigators found that a sirtuin-activating compound found in red wine increased the life span of yeast cells by more than two-thirds.

Humans have at least seven different sirtuins performing different tasks, and given the evident importance of the work they do, researchers have been trying to better understand how they function. Insights into their mode of action could represent early steps toward developing a novel class of drugs that might promote health in various ways.

Now, structural biologists at The Wistar Institute studying the role of sirtuins in gene expression – specifically in turning genes off – report new findings that significantly illuminate how sirtuins work. The results point to a mechanism of action likely to be general for the entire sirtuin enzyme family and may offer the beginnings of an explanation for how metabolism and aging may be linked through the mechanisms that control gene expression. The research is featured on the cover of the November issue of the journal Structure.

„We’ve known for some time that there is a connection between low-calorie diets and longevity,“ says Ronen Marmorstein, Ph.D., a professor in the Gene Expression and Regulation Program and senior author on the Structure study. „More and more, too, it looks like there is a real link between metabolism and gene expression. By providing a clearer picture of how sirtuins operate generally, our findings may begin to suggest how these three areas – metabolism, gene expression, and aging – intersect at the molecular level.“

Using X-ray crystallography and other techniques of structural biology, Marmorstein and his group detailed the structure of a sirtuin from yeast while bound to two molecules associated with its biological function. One part of the sirtuin was bound to a derivative of a molecule called NAD, which has a pivotal responsibility in metabolism – it’s needed to break down glucose. The other part of the sirtuin was bound to a specific site on a histone protein. Histones are primary players in controlling genes, and in this case the sirtuin Sir2 is the site of action for silencing gene expression.

„The sirtuins, whether we find them in bacteria, yeast, or humans, all rely on another molecule called NAD, required primarily for metabolism, to do their jobs,“ Marmorstein notes. „There’s only so much NAD available at any given time, however, and if it’s being used by the enzymes involved in metabolic processes, it may not be available to the sirtuins whose job it is to shut down unnecessary gene expression. The resulting unchecked genetic activity would expend needless energy, promote the production of genetic abnormalities, and may well be implicated in the aging process.“

A related study, published by Marmorstein and coworkers in the October issue of the journal Nature Structural Biology, points not only to similarities among members of the sirtuin family, but also to how differences among them permit them to perform different tasks in different systems. While all sirtuins bind to NAD to do their jobs, their second binding site shows more variability and is likely responsible for the specificity of roles seen among the various sirtuins – each different sirtuin binds to a different target and carries out a different biological task.

The lead author on the Structure study is Kehao Zhao, Ph.D., of The Wistar Institute. Xiaomei Chai, also at Wistar, is a coauthor. Funding to support the research was provided by the National Institutes of Health and the Commonwealth of Pennsylvania. 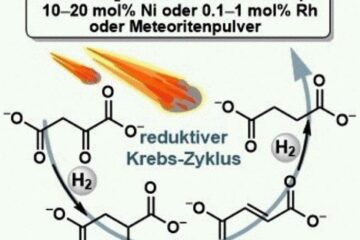 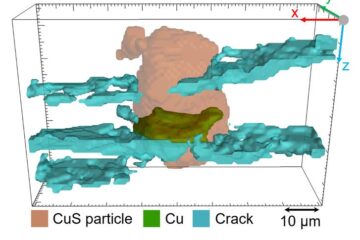 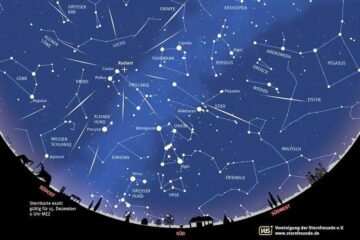