On Wednesday 25 September, Caspar van den Thillart will defend his thesis on the possibilities of this Japanese model for application in the Netherlands. “The consumer doesn`t need to spend a lifetime rebuilding, and achieves better results with less effort. Moreover, the prefabrication waste problem can be controlled more effectively,” says Van den Thillart.

The market for the building of new houses is rapidly shrinking. The number of locations for new houses is also decreasing. Many existing houses are being converted. Van den Thillart: “The future for the housing sector looks bleak, and so the building community will have to look at other possibilities to survive. Replacement building, as is practised in Japan, may be a solution.”

The maximum age of a house in Japan is about 25 years. After a certain period, the Japanese go to a housing factory and simply order a new house. Choosing from a large number of prefab parts, they can ‘design’ their new dream home. Moreover, the consumer avoids the troubles of building himself. This is a one-stop shopping process in Japan: within a number of months, the old house is broken down in the new house is built on the same site. Van den Thillart: “In comparison to the Japanese system, European building is very traditional, and the consumer does not have much input.” Because of the lack of harmonisation of European building rules, the building sector does not have much of an opportunity to develop. In the Dutch market, replacement building is hampered by our way of building and the strict rules governing city planning. In his thesis, Van den Thillart tries to solve the problem.

Alongside an in-depth analysis of the developments in the market, and of building technology, Van den Thillart also explored possibilities for the fragmented European market to sustain a better replacement market, one which is able to reach the individual consumer. A good option is the so-called ‘virtual KIT.’ A flexible set of building components with which the consumer can design his own home. The flexibility of these components offers the consumer many possibilities. The ‘digital showroom’ offers continuous support for the consumer. Van den Thillart: “There is still a long way to go for the building community as well as for the Dutch consumer, who is not at all used to the system. However, if the building community wants to survive, it will have to influence the demand for its services. Virtual KITs provide a way of doing this.” 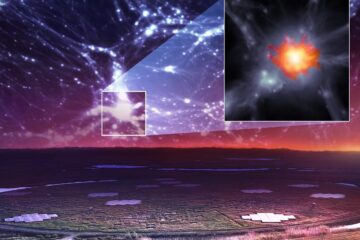 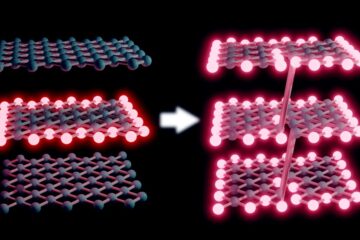 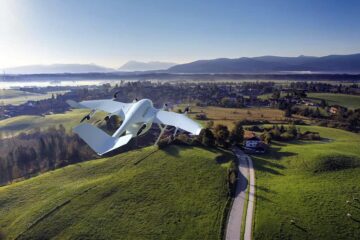